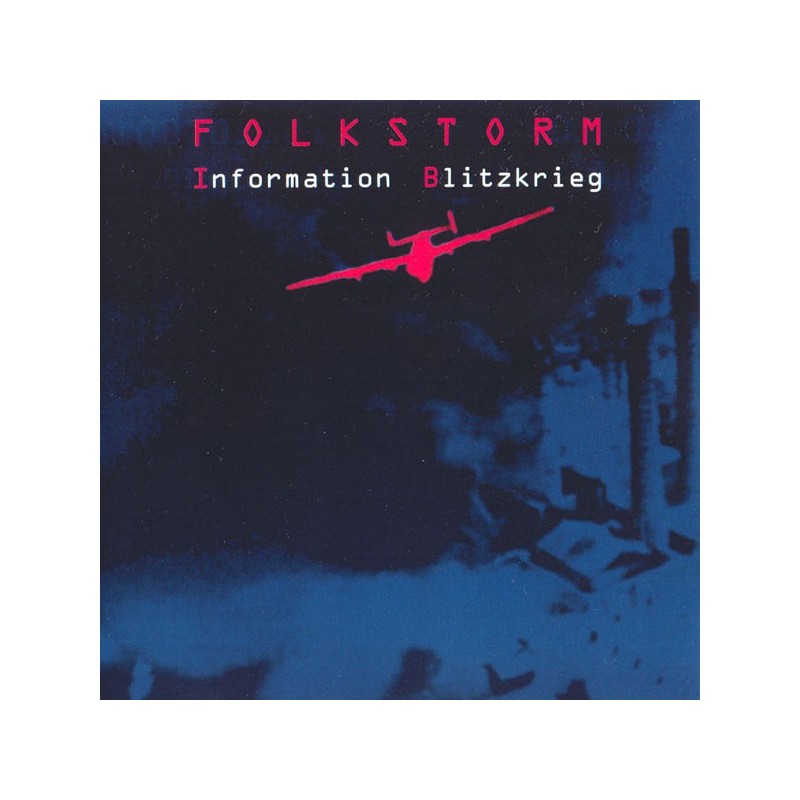 Folkstorm is the uncompromising Power-Electronics solo project by Mr. Nordvargr Kremator, leading mind of MZ.412!
The sounds on this Folkstorm debut album are quiet different and not related to MZ.412, although this is heaviest power-electronics and old school industrial...
Ranging from real beating tracks to more noisy ones with loads of sampled voices!
A masterpiece of new industrial muzak
"No politics, no religion, no standard"
The first 470 copies with B/W cover was sold during the pre-seals !
Second print with full color cover available...