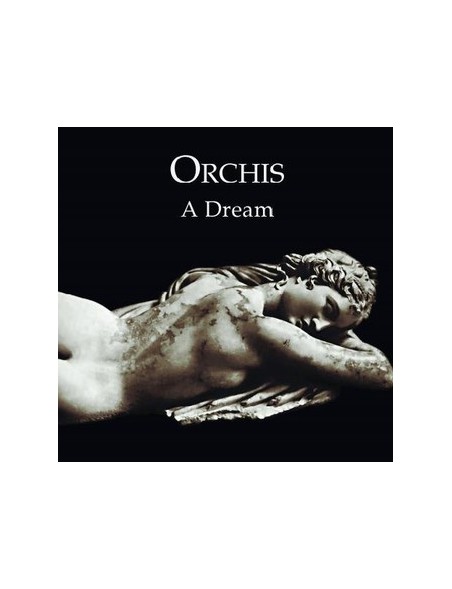 After the re-releases of ‘A Thousand Winters’ and ‘Treat’, AlanTrench and his Neo-Folk project ORCHIS finally returns with an ALL NEW album – the first one since 1999 (Mandragora/Trisol)!
ORCHIS is an English Dark Folk band consisting of Tracy Jeffery, Amanda Prouten and Alan Trench (formerly one of the owners of World Serpent). Orchis so far released 2 albums with World Serpent and Trisol plus the special rarities collection ‘Treat’.

"A Dream", probably, last return of Orchis band, and here you'll find all of which are so loved. It's absolutly organic continuation of 3 previous albums. Band still in a supreme position of elegant ballance between Dark Esoteric Folk of World of Serpent's times and Psychedelic Folk of 60х - 70х.