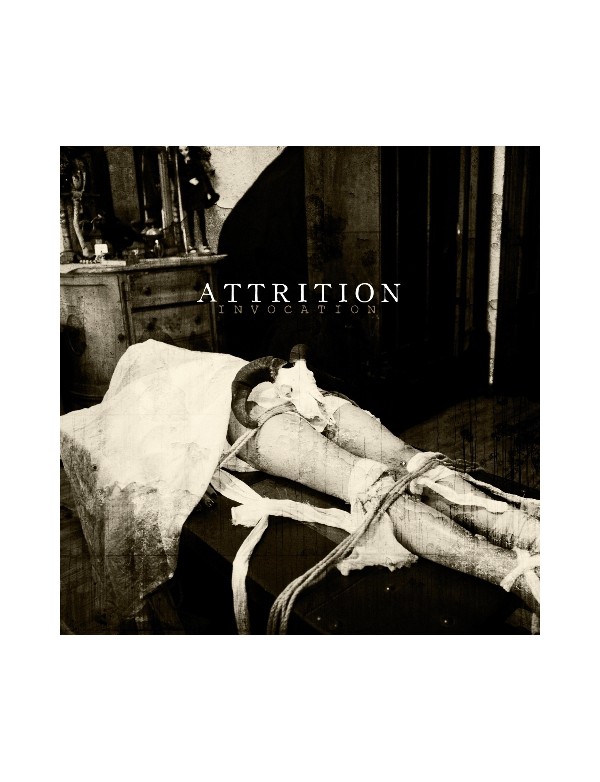 A soundtrack for your dreams and nightmares
30 years since their groundbreaking dark ambient album "This Death House" ATTRITION's Martin Bowes has combined forces with his wife Kerri on their full length movie score, written for the film G.H.O.S.T from cult U.S. horror film company Mutantville.
From uneasy, shifting atmospheres to main themes on piano, vocals and strings, the album was remodelled and mixed at the Cage for this audio only version...

An invocation in nine parts.

...Jewelcase the edition with 16 page booklet.