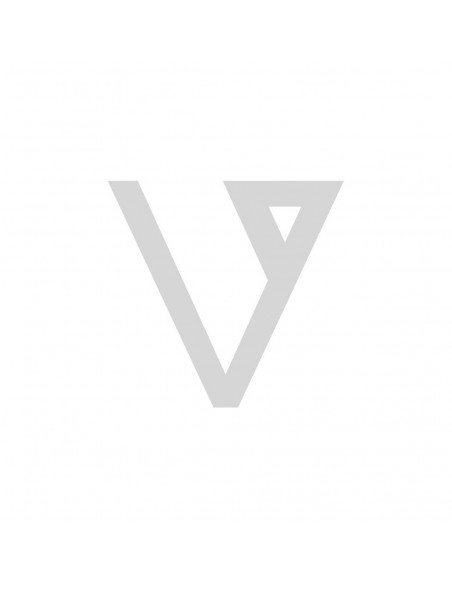 From behind the firmament of the heavens, the VRIL JÄGER are coming. Camouflaged and veiled under sanctified constellations the VRIL JÄGER proclaim their gospel of a Black Nirvana and the death of this world to a soundtrack reminiscent of tectonic plates in movement, prayer wheels in motion and a human race lost in utter insanity. Through the cracks of this world a pitch black darkness and nothingness is unfolding. This is the sound of VRIL JÄGER burying this world. VRIL JÄGER is consists of Kim Larsen (OF THE WAND AND THE MOON) and Thomas Bøjden (DIE WEISSE ROSE). VRIL JÄGER should not be considered as a mere side project but a seperate entity with an agenda of No Fun, No compromise and No easy listening! The 21st of March will be the release date of the VRIL JÄGER debut album and that VRIL JÄGER will be unleashed upon the world and declare hunting season opened! Rejoice the end has begun!
Coming both on CD and two different colored Vinyl versions. CD and Vinyl will feature different versions of the tracks. Mastered by Robert Ferbrache.