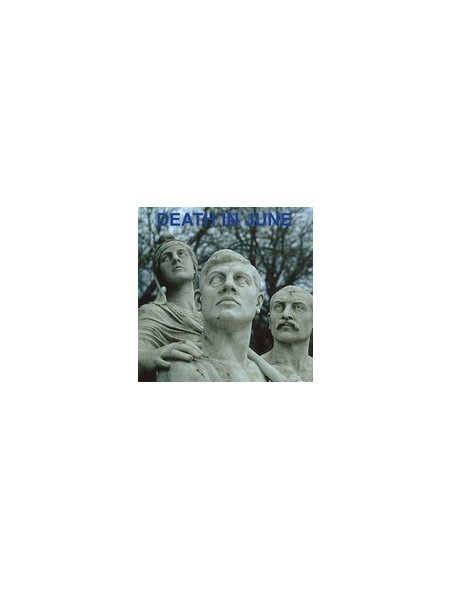 By 1984 the Phoenix had truly Risen and was now about to burst into flames and burn again. This disc is a coffin. Within it lies the funeral march of the first incarnation of Death In June. 5 studio tracks act as a Eulogy to the death throes of the group that performs in the 5 live songs recorded in Alan McGee's The Living Room Club, London, 1983. Digitally remastered with completely reinvented artwork, embossed digipak, previously unseen photos plus a new extended end to 'Heaven Street'. Welcome to the legendary 'BURIAL' album.