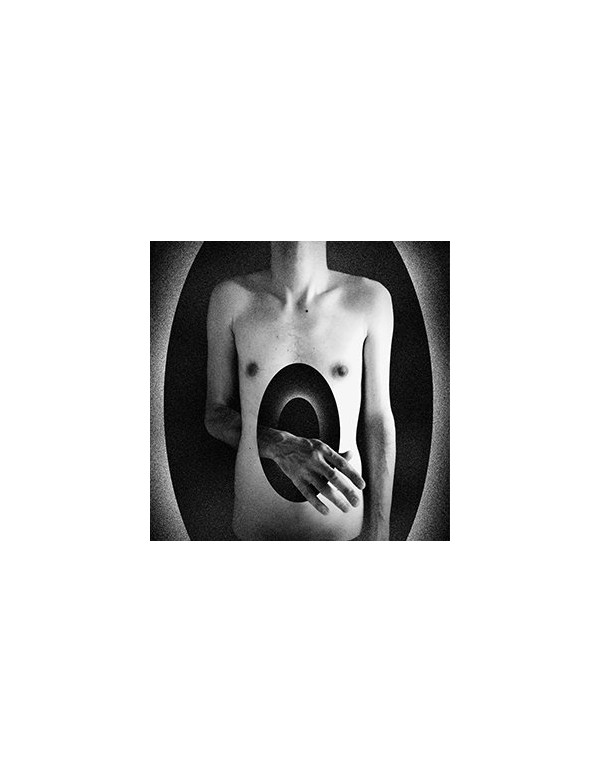 
Tanz Ohne Musik appears for the first time on Galakthorrö, but should not be entirely unknown. Dan Serbanescu, from Bucharest, has been making music for a considerable time, supported by Luna, who contributes the photos and videos. The sound with which Tanz Ohne Musik has recently stirred up interest, is on offer on the new album Infinity: Pared to the bone Angst Pop songs – radical minimalism in text and tone. Serbanescu’s strengths lies especially in the directness of his production, that celebrates the analog synthesizer with minimal distractions. He channels its raw power to driving dance hits as well as moody tracks. With unerring accuracy he arranges his sparsely selected sound elements with undercooled vocals, and always ends in melancholia, but is unpretentious and honest, that goes without saying.