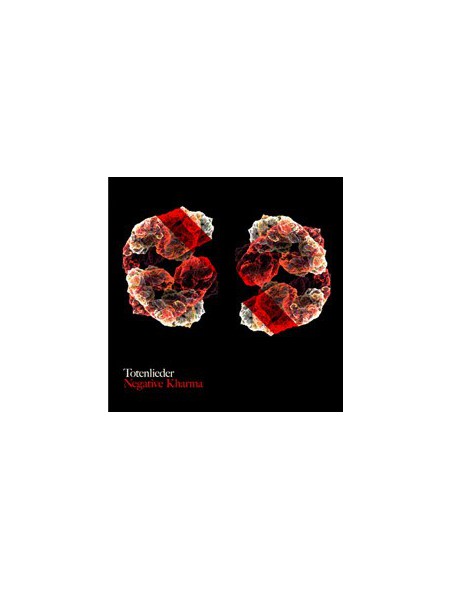 Songs of decadence, murder and excesses - anything that lowers one's Kharma!

With influences ranging from Ain Soph and Novy Svet to Edith Piaf and the Shockheaded Peters, Simon Leduc's drunken sonorities are the perfect soundtrack all night wrong.

"With Negative Kharma Totenlieder have certainly forged an original and intriguing take on Neofolk which is very much their own, uniting the staple combination of guitar, drums & vocals with elements drawn from such diverse strains as Gothic Darkwave, Hispanic folk-rites, Eastern-European music and the harsh enviroments of Italian Wild West cinema. As bizarre as this sounds, the result works very effectively, and is not as avant garde in impact as one might expect, with Sebastien Leduc's musical focus creating combinations that flow smoothly through the many different cultural interpretations of the common Neofolk obsessions of decandence, death and excess."
Heathen Harvest