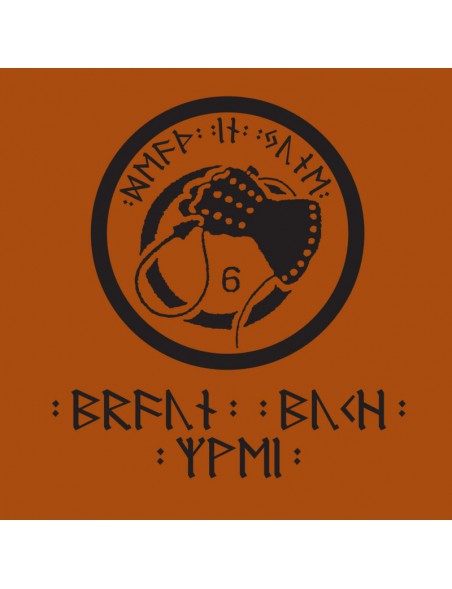 Considered to be one of the most influential albums of all time, the deleted original 1987 version of this album stands centerstage
with works by The Beatles, The Velvet Underground, Jimi Hendrix and Joy Division. It marked a definitive shift in
style for Death In June and the true beginning of a new musical genre, Neo Folk. This digitally remastered edition was the
bonus CD accompanying the 20th Anniversary Stone Circle Edition of Brown Book issued in 2007, and contains 7 songs
from the original album coupled with 7 remixed, re-recorded and rare versions of the remaining songs. In effect it is Brown
Book II, Braun Buch Zwei! To test and to try. This is the sound of the true believer, sounding better than ever!