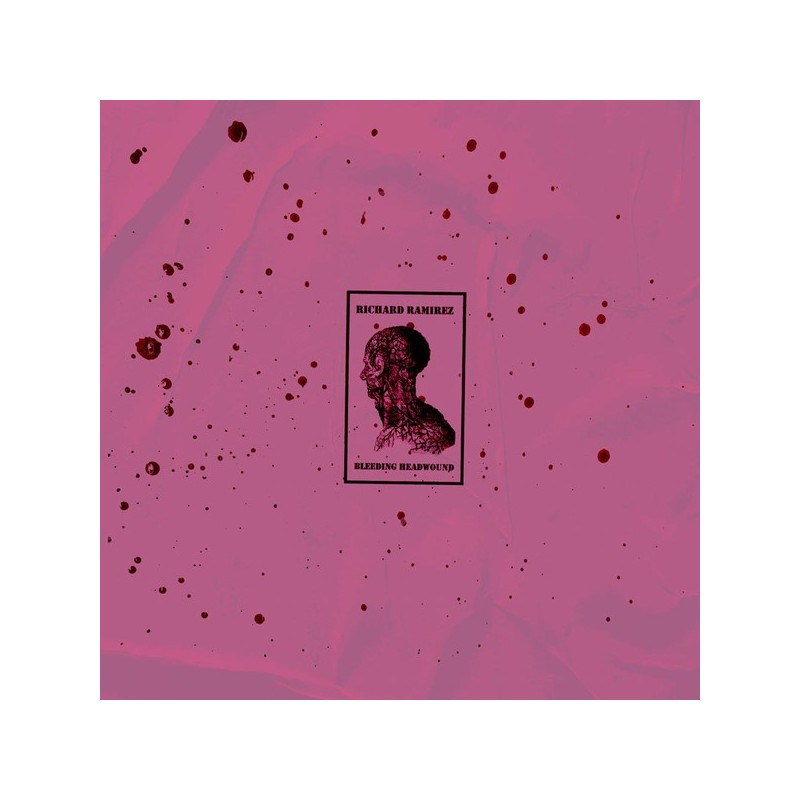 €7.00
Tax included
Let's celebrate the 25th anniversary of this release with a re-release.
"Bleeding Headwound" was released on OEC as a tape 25 years ago & here comes for the first time the CD version of this historical album.
Tremendous Old-Shool Industrial-Noise recorded at The Meatshop in 1995.
All sounds by: Richard Ramirez.
No need to say more!

NB: althrough there are 3 titles listed on cover notes we took the decision to digitalize the original tape sounds into 2 long tracks (Side A / Side B) and keep sounds as close as possible to the original cassette release just pumping-up volumes & doing a good mastering work.
Therefore, tracks 1 and 2 are now the meddley of the the first track on CD