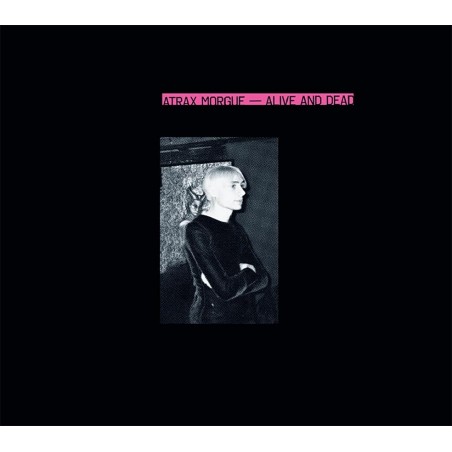 Re-edition into CD of the tape out on OEC in 2018 and immediately sold-out.
Re-mastered for CD by Devi(L)s Granziera (aka Teatro Satanico)

Music, words, vocals by Marco "M. Nothing" Corbelli
"Alive and Dead" no need to say more...