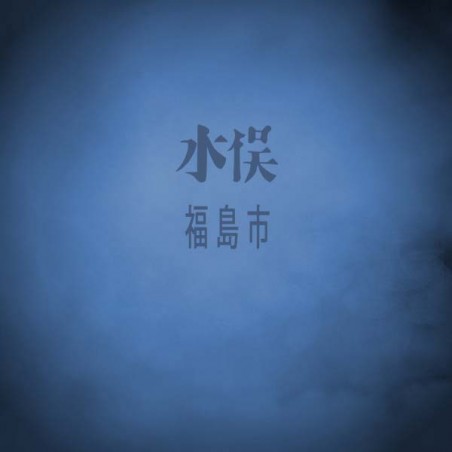 "Fukushima" is the eight full-length studio album by the french scene "industrial" pioneer MINAMATA. Started back in 1984 as a trio, the band splitted up in 1991 before borning from its ashes in 2009 as a one-man-project only run by his former member Tiburce.

Recorded between 2013-2015, these tracks are a free sonic interpreting of the japanese industrial disaster of the nuclear power station of Fukushima Daiichi started on March 11th. 2011 after the earthquake and tidal wave of the same year, what is called a Genpatsu-shinsai in Japan.

"Fukushima" is the soundtrack of this dramatic event, mixing cold and telluric electronics with metal elements and heavily processed vocals. The entire recording sounds like radiations eating your skin !

All material re-mastered by Saphi / NOCTURNE in June 2015. CD housed in an elegant six-page digifile in a limited edition of 500 copies. Released in 2017 by Force Majeure, France.