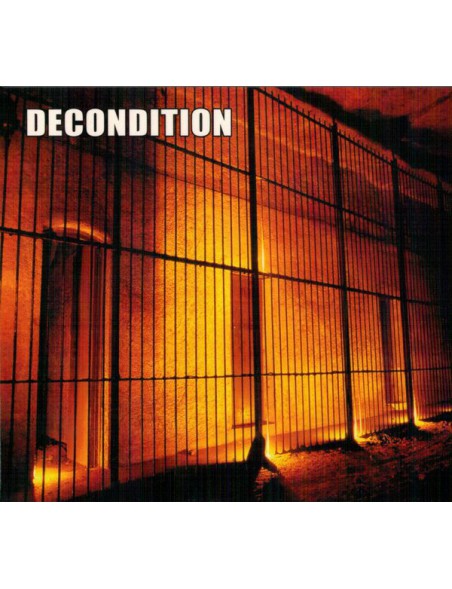 DECONDITION is Arttu LAINE, a Finnish musician living in Helsinki. "Sukellan tuntemattomiin syvyyksiin", "I dive into unknown depths" in english, is his debut CD after a first cassette released in 2006 on Freak Animal Records as FREAK-TAPE-022, "The Universal Nothingness". DECONDITION creates hypnotic, repetitive pieces of noise, mixing power or rhythmic electronics with real industrial sounds. The atmosphere is obscure, weird, and very personal, most of the tracks dealing with the death and the resurrection of the ego. Somewhere between STROM.ec, GRUNT,SEKTOR 304,.... Housed in a six-panel digipack, limited to 497 copies.