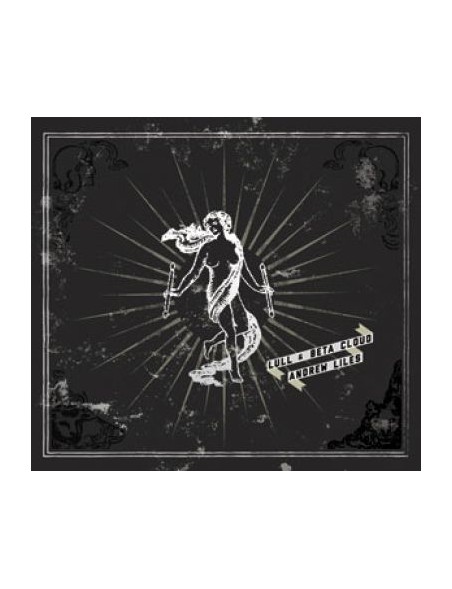 From England to the United States and back again… it all started as a simple drone project between LULL (aka Mick Harris of Scorn, ex-Napalm Death) and BETA CLOUD (aka Carl Pace), based on the concept of how insomnia can effect your thought patterns. Billows of powerful bass drones set to indistinct flourishes of temporary insanity. The original track is there, but also included is a fierce remix track by legendary sound artist Andrew Liles (NURSE WITH WOUND). Fans of Lull and Beta Cloud will really sink their teeth into this one; what Liles has created here is not a simple remix but a raging, deconstruction as only he can do. Originally released as a limited 3″ CD in 2008, now proudly presented in a deluxe digipak edition with stunning new artwork. A captivating listen for dark ambient and harsh noise fans alike.