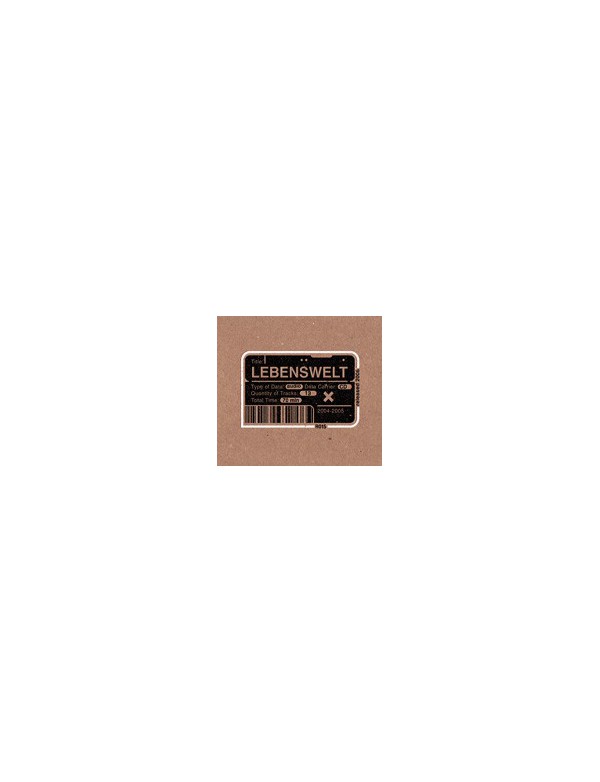 Not only LEBENSWELT is a new name in the underground industrial scene, but also the releases which the trio put out under various names have always been extremely limited and thus hard to get for the audience. This self-titled limited edition album is both an official debut by the project and a perfect introduction to their creative activity as it collects the most intriguing recordings from 2004-2005.

Inspired by the ambiguous works of German prophet poet and translator Stefan George (1868-1933), Lebenswelt to a great extent sounds aristocratic, remote, and dark, with many references to the modern European symbolist movement. Mixing distinctive drones and ambiences with repetitive industrial hammerings, well-designed noise layers, and shape-shifting rhythmic structures, they depict apocalyptic industrial canvas with morose and hopeless atmosphere. A berhyme of a kingdom ruined!