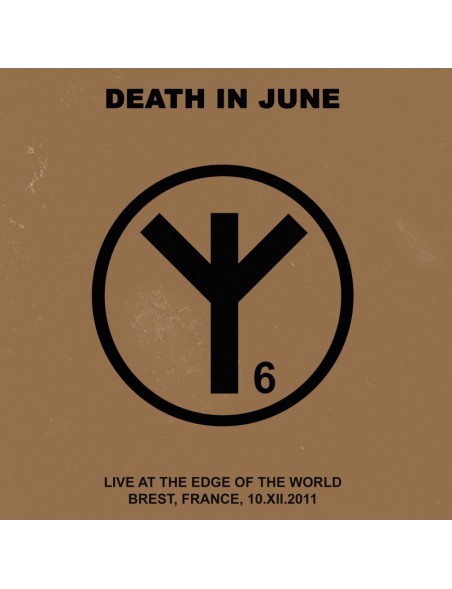 Reedition of the "Live At The Edge Of The World" 2LP that was released in late 2012.

Gatefold 7" sleeve includes CD and a bonus blue/grey 7" (includes 'encores' from the concert on side A, and 'Melange' on side B which was previously only available with the first 100 copies of the 2012 edition of this release)

The CD edition has been completely remixed and remastered from the original multitrack recording. The 2LP and CD have different mixes and masterings.