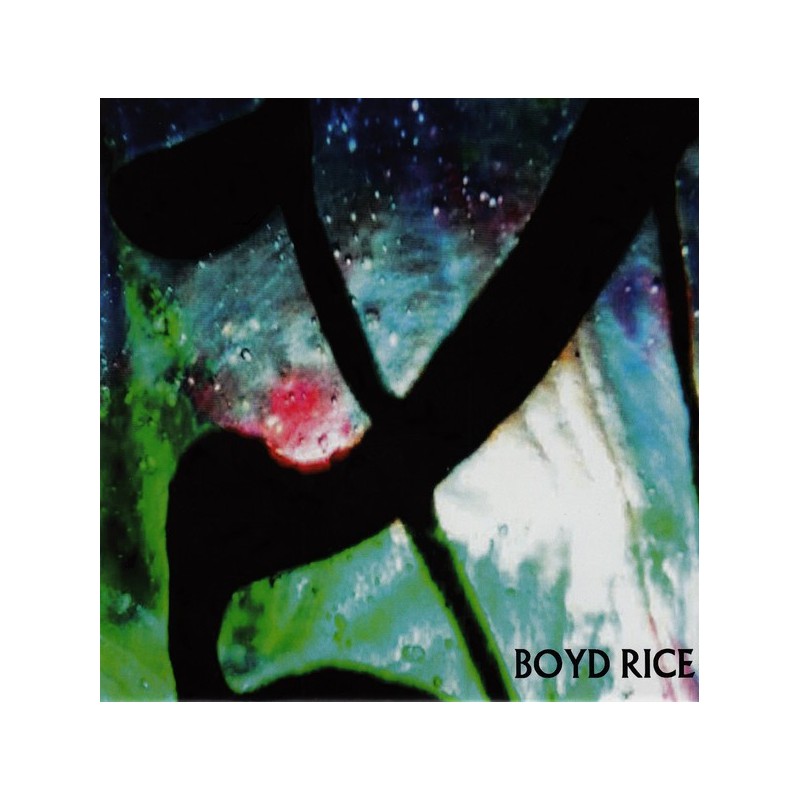 Not much to say: be(a)st INDUSTRIAL sounds by one of the be(a)st Industrial minds!
Limited edion of 300 copies on purple vinyl.

B. Decalogue of Death
(Alternative mix by Bryin Dall from Boy'd Rice forthcoming side project TEMPLE OF DEATH)

DECALOGUE OF DEATH:
1. DEATH TO EQUALITY
The most pernicious doctrine ever concocted by the beast man.

2. DEATH TO THE WORLD
... and all who dwell within it. Therein lies untruth

3. DEATH TO THE MIND
A labyrinth of lies; it is a cancer and must be made to perish

4. DEATH TO POLITICS
Liberalism and conservativism are Siamaese twins, joined at the hip

5. DEATH TO DUALITY
And the false dichotomy that lies behind man's divided nature

6. DEATH TO THE INTELLECT
It is not the bastion of intelligence, but rather a wasteland

7. DEATH TO THE BELIEF
If you have to believe in something it must be not true

8. DEATH TO THE FEELINGS
A wise man once said "I wipe my ass on your feelings"

9. DEATH TO PHILOSOPHY
Words on paper have never reflected nor revaled life - and never shall