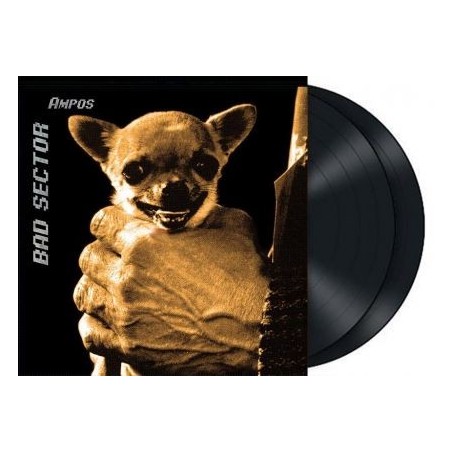 For the first time re-released into double LP

This was the first full-length album released by Masimo Magrini as BAD SECTOR in 1995 as a CD on STAALPLAT. For the 25th anniversary of that album we are proud to go for the re-release into vinyl format of such a masterpiece.
Including some bonus material of the same era.
This album became an Instant-CULT immediately after its release and still truly is a masterpiece of Dark-Ambient Industrial!
An album without age somehow reminding to best Psychadelic and German Space-Muzak but with his own and very tipical and inconfondible Bad Sector aproach and trade-mark.