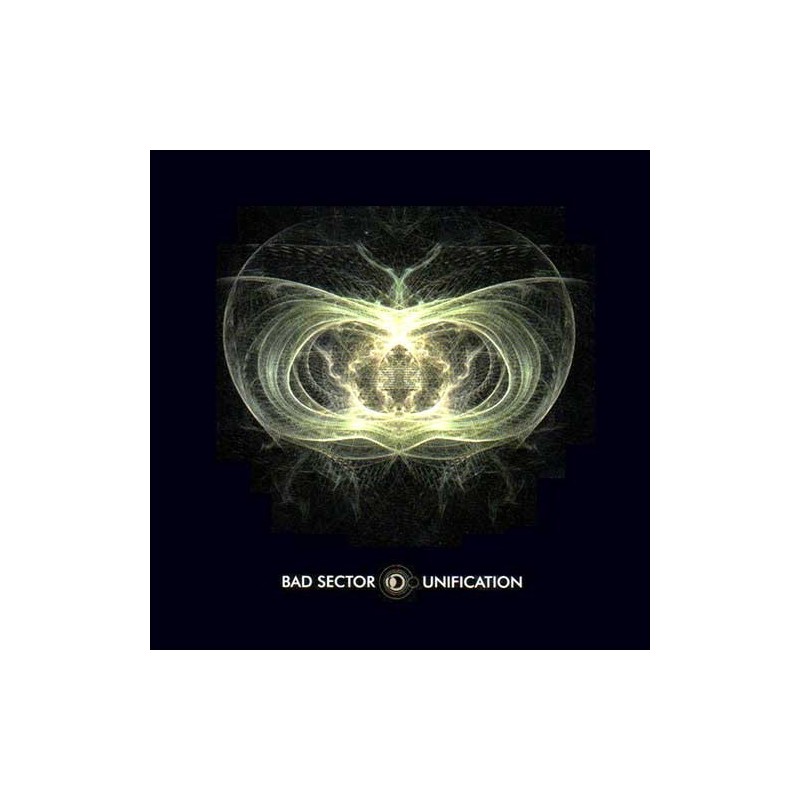 After seven years one of the most experimental Bad Sector release, based on the concept of gravitational waves and the unification of forces of the nature, finally found its final form.
The original 20 minutes program has been expanded into a full length CD, containing cold (and sci-fi) atmospheres: an amazing soundtrack for your mindtrip to the deepest places of the universe.
A really challenging work, thousands of miles distant from the Ampos’ fuzzy harmonies, but strangely still related to it through invisible connections.

"According to physical theories, large cosmic events, such as explosions of supernovae and collapses of binary stars, produce big changes in mass configuration.
These changes spread as waves all over the universe.
Special devices, called gravitational interferometers, have been built to detect these waves.
VIRGO, a gravitational interferometer housed near Pisa, in Italy, is the source of “Unification”.
This work contains the real, rough signals that VIRGO sent out when it was first checked, together with the target signals, computed by physicists, that VIRGO is looking for.
A CDr released in 2006 contained a first short version of this project.
The basic original sounds have now been reviewed and reassembled to provide a different, extended release.
While keeping connected to the scientific and technical issues, the idea of this project is to emotionally describe the human struggle for a more complete and unified vision of the basic forces of nature."
Thanks to Dr. Giancarlo Cella, Istituto Nazionale di Fisica Nucleare
- Massimo Magrini / Bad Sector -