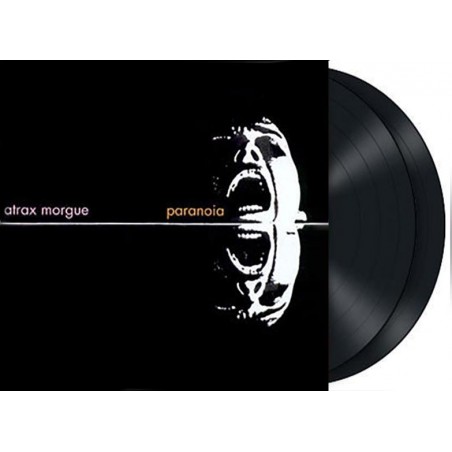 For the first time re-released on 2xLP on Black Vinyl

This was the first full-length album released by OEC by the Italian prophet of Murderous & Pain Electronics in 2000 as a CD.
For the 20th anniversary of that album we are proud to go for the re-release into vinyl format of such a masterpiece.

To the original recordings we added as bonus on 4th LP side 4 additional tracks from 2 long time sold out singles out on SELF ABUSE and BLOODLUST!
Comes on good, old black vinyl - Limited to 300 copies.