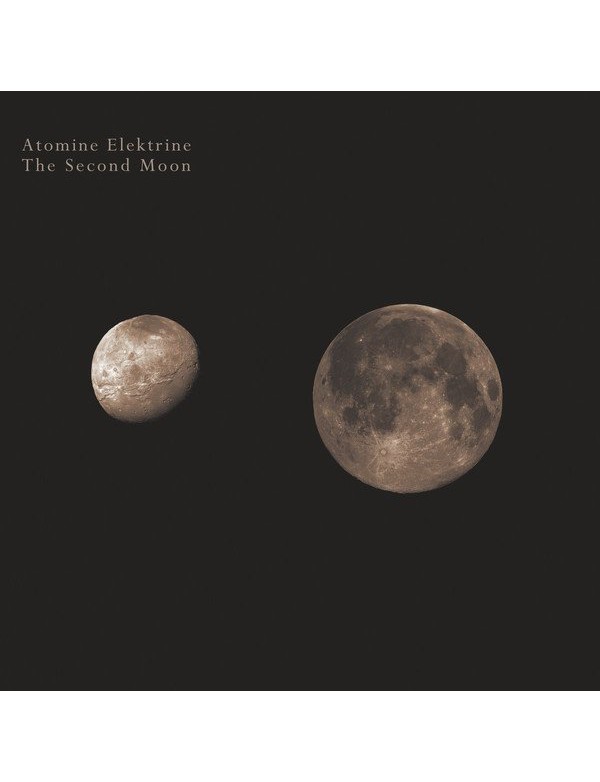 For at least two centuries there has been ideas about another companion to Earth, a conception of a second moon orbiting Earth.
Mankind has explored the Universe in many levels and directions, both close and very far away.
We may think we should know all about the heavenly bodies next door, but it does not seem so.
There has been a number of claimed moons of Earth at least since 1846 and the latest claim was done by Nasa as late as April 2016.
However, no claimed object have had a stabled orbit around Earth, they have mostly been quasi-satellites, and some objects have been nothing more than merely illusions.
Despite the fact Earth has no "real" second moon, it is fascinating that we somehow are still not sure.
The subject does not only matters to scientists. The notion of a second moon is also visible in some popular culture novels, and now also to Atomine Elektrine.

With The Second Moon Atomine Elektrine turns closer to Earth, scrutinizing some of the stories of claimed second moons, still firmly floating around in the unknown domains of space.
Organically revolving vivid layers of cosmic activities are blended with enigmatic fluctuated sequencing occasionally broken and saturated while orbiting around the Earth in the search of another satellite.
Try yourself, listen and hear if you can see the second moon.

Atomine Elektrine is a cosmic project by the Swedish Peter Andersson, most known for the dark ambient industrial project RAISON D'ETRE / raison d'être.
Atomine Elektrine has done a number of album releases since 1995, the latest one was the well-acclaimed Laniakea.
Presented in a 4-panel digipak with imaginative visuals of a possible second moon.