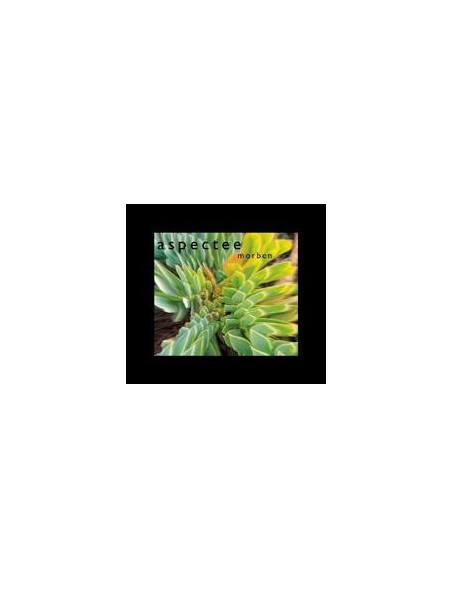 It's as if you are staring into the cold night sky. An infinite expanse of darkness, a void, punctuated only here and there with points of shining light. What little light exists fluctuates, flutters, dances ever so faintly, though it remains forever dominated by a blackened backdrop. Such is the listening experience of "Morben," the debut album of Aspectee (side-project of Evoke Scurvee). Influenced by the human condition and the human experience, by humanity's fortune and misfortune, the soundscapes of Aspectee's "Morben" are varied, ranging from ambient to dark ambient to experimental, though the sounds remain forever blackened, and the moods heavy. Mastered over more than 70 hours by Shadow Sound Design, Aspectee's "Morben" is not an album; it's an experience! Presented to you in digipak format, limited to 500 copies.