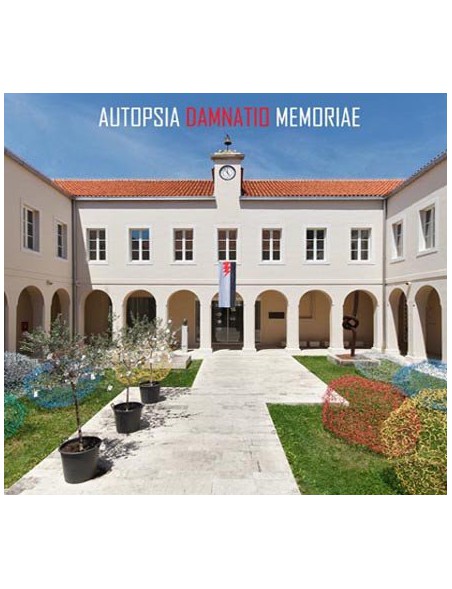 For the summer sound installation in June 2016 at the Art Gallery of Split (Croatia) AutopsiA recorded a spatially and contextually specific electro-acoustic composition entitled 'Damnatio Memoriae".
Such composition was played in loop during the opening hours, while in the lobby of the museum AutopsiA was presenting a series of original art-works released between 1981 and 1989.

"Large black birds fly to the west casting shadows on the ground from which they were grown.
On same time large white birds flying from darkness to light east.
The birds weigh what is happening between the stars and the window from which you can see the scene of Heaven and Earth.
There is no time when the night ends and begins the day nor in the hour when the day ends and begins the night.
That light becomes darkness, and the darkness becomes light"

Raison d'être - Within the Depths of Silence and Phormations [2LP]

Raison D'Etre - Enthralled by the Wind of Loneliness [2LP]