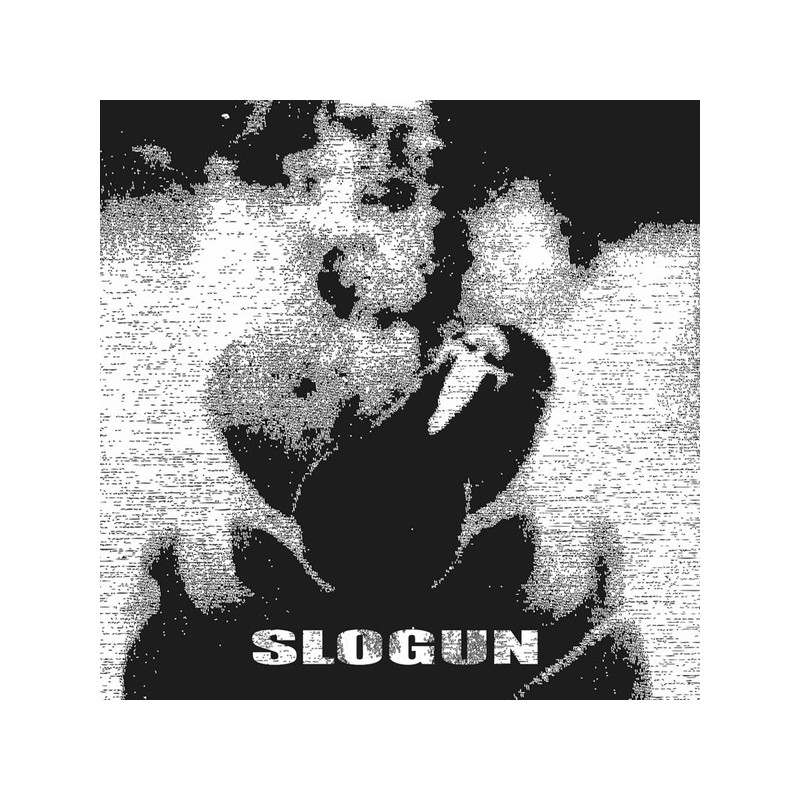 Originally released over 15 years ago, “Tearing Up Your Plans” is a landmark release in the Slogun discography. Initially produced by the Armed and Loaded label (aka Sounds For Consciousness Rape) in 1999. This full-length features some of the strongest titles in the Slogun arsenal such as: “Scum Junkies”, “Slobland” and “You and I”. Delve into some of the original material that set the Slogun path on its course through crime, self-loathing and the human animal’s worst traits, FTW. Re-released by Old Captain in 2015. A 2019 repress in a glossy black and white Digipak with the original artwork specially revisited by Mauro Berchi (Eibon Records) for this reissue. Limited to 100. A special re-edition comes with an A3 poster and a limited T-Shirt.