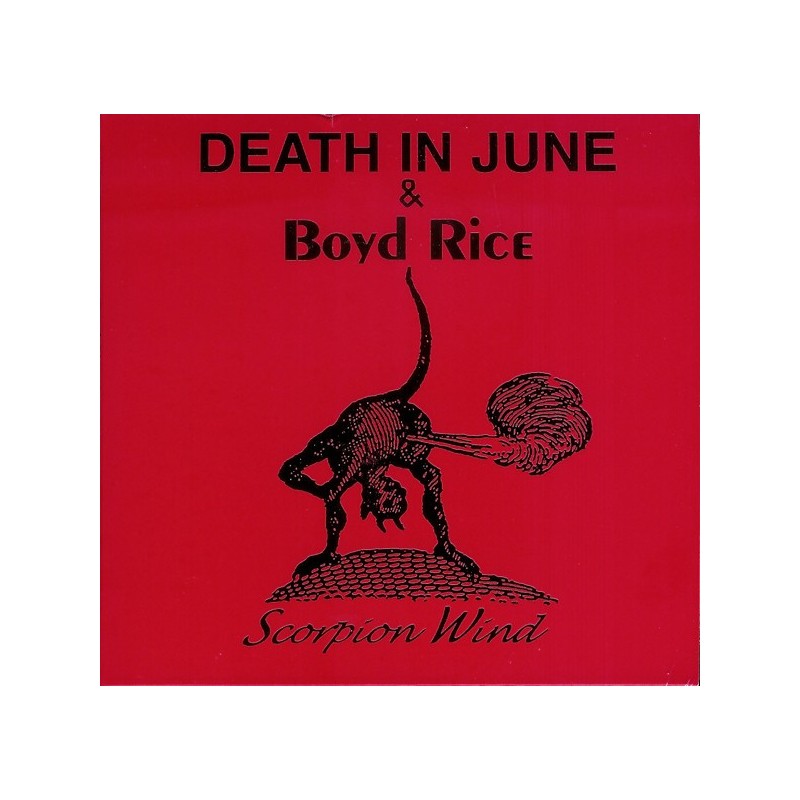 Recorded in Australia prior to the pair starring in the cult film Pearls Before Swine', it is a unique, melodic and richly orchestrated ode to modern living, modern loving - and modern hating.

Joined by percussionist John Murphy (ex-SPK, The Associates, Current 93) for the first of what was to prove many collaborations between the Unregistered 3'and young Australian group Strength Through Joy (now Ostara), these recordings proved to be the perfect follow up to 1990's ground-breaking Boyd Rice & Friends album 'Music, Martinis & Misanthropy'. However, due to legal problems with distribution, few were to hear this.

Now for the first time in nearly ten years a digitally remastered CD is available including two extra tracks from the era and stunning new artwork, presented in a red and black foil-blocked 'Softpak'. 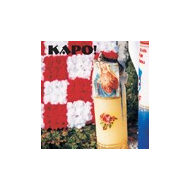