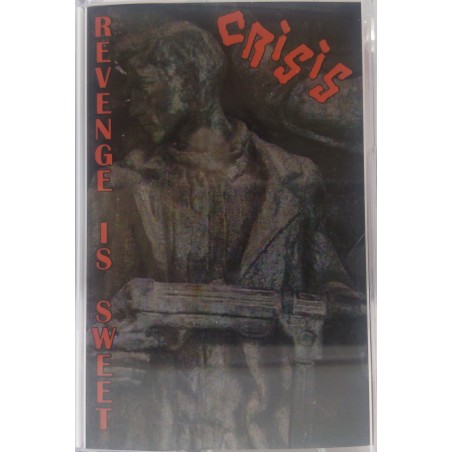 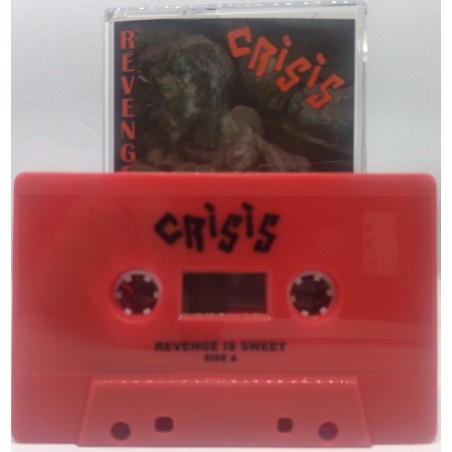 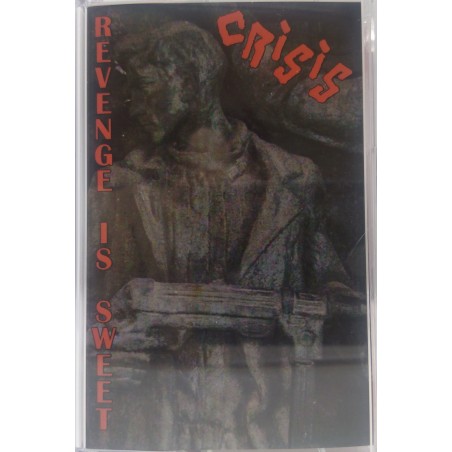 This is the cassette edition. Red cassette, printed at 195 copies.

"Revenge Is Sweet" also comes in three versions. All include the CD, 7", two stickers and a 16 page booklet including photos that have never been released before.
CD+7" Splatter : 200 copies ( includes exclusive Crisis patch)
CD+7" Picture disc : 512 copies
CD+7" Black : 293 copies