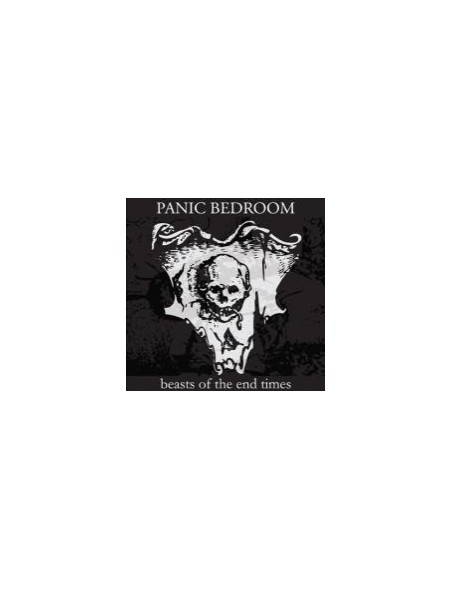 Panic Bedroom was founded in 2008 in Wroclaw on Karol Ilow’s initiative. At the beginning he operates alone dealing with sound synthesis, composition as well as field-recording. In 2009, in the role of lead singer Szymon Borodziuk joins the project. Since then, Panic Bedroom acts as a duo.

The music explored by Panic Bedroom are low, pulsating frequencies, mechanical loops, alarm sirens, unsetlling drones, ambient textures and the howl of machines. All that plus a large pinch of noise. Subjects that Panic Bedroom broaches are the collapse of Western civilizations, meltdown and reversal of their moral values??, human focus on consumption and above all, global domination and enslavement of humanity straight from Orwell books. Panic Bedroom warns against dark vision of the future, its transmission is the call for awakening for the dormant masses, to open their closed eyes. 'Beasts of the End Times' is the band's debut release. Apart from the two band members, sonic contributions were made by DVJ Tomasz Mniamos, known from S.A.D. and Acid TV, and Marcin Kępa, who added guitar parts to the mix.