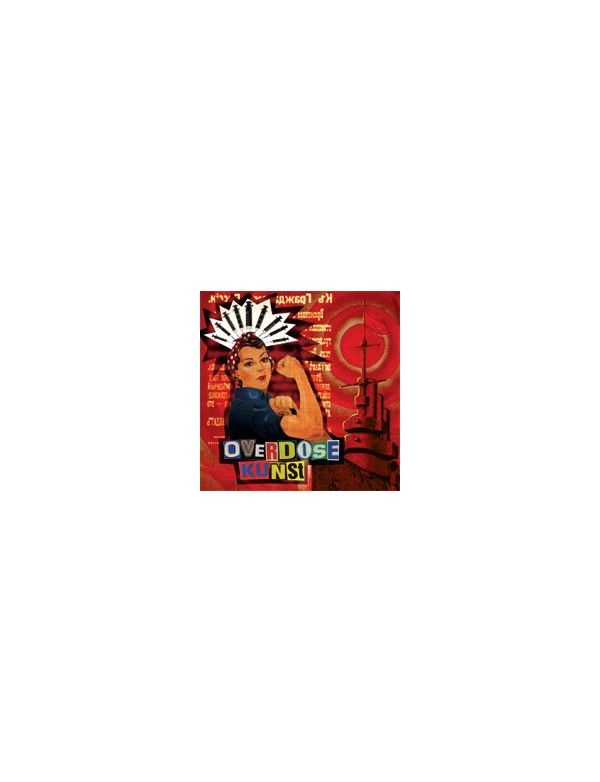 The Japanese duet Overdose Kunst exists since 2001 and records a strange sort of music which they call "schizopoetry". Rejection of stylistic norms in the name of sound-craft freedom, deconstruction and irrational re-assemblage of musical material - that's what stands behind this term. This approach allows them to keep a child's purity and frankness in musical perception with the ability to send an emotional charge without using settled compositional forms. This disc includes the most song-like tracks of the band: crookedly recorded guitars, voices emotionally singing some nonsense in a mixture of several languages, and reversed melodies. Fine and lyrical post-rock from Japanese experimental underground.