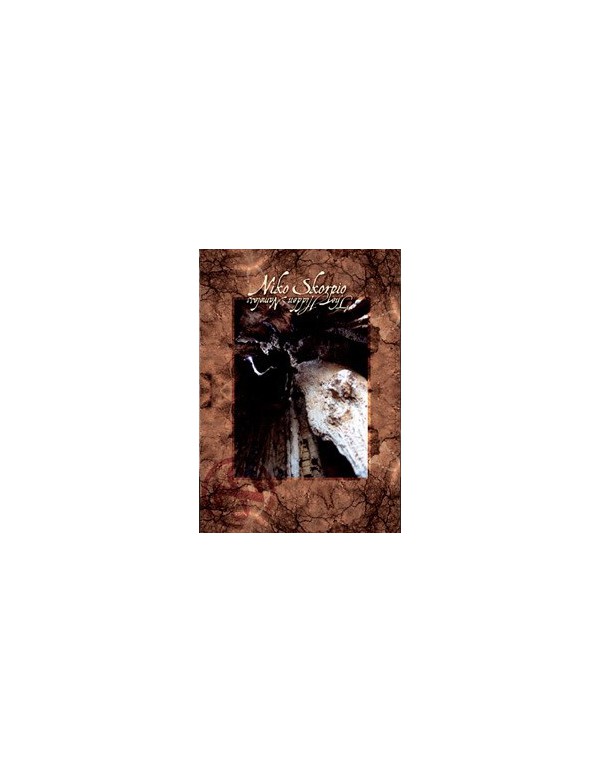 Originally released as a limited edition CD licensed to another label in 2005, The Hidden Nameless finally returns home and gets an anticipated reissue on Niko Skorpio's own label Some Place Else. It is perhaps the purest dark ambient album from Niko Skorpio, yet executed with an experimental and innovative angle. With certain haunting Lovecraftian flavour, the album captures the ears of imaginative listeners with its extreme deepness and desolate, otherworldly atmosphere.

The Hidden Nameless was created in 2003 & 2004 on various locations in and around Turku, Finland, employing sampler, location recordings, synth, bass guitar, dsp, percussion, cut-ups and vocals.

The reissue contains two additional, exclusive tracks (9 and 10) not included in the first edition of this album. They date from the same period and utilize the same source material as tracks 1-8, but remained unfinished until autumn 2009.