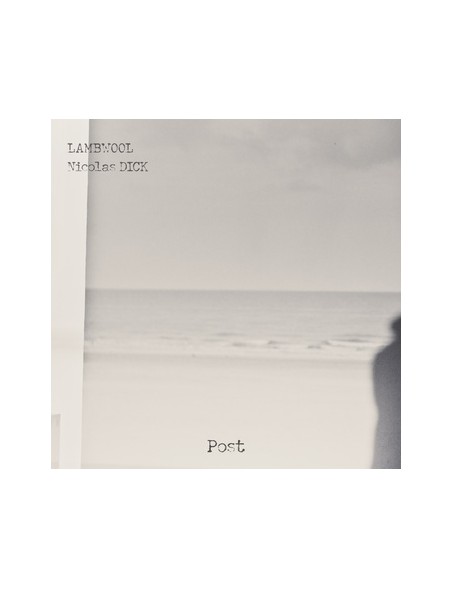 LAMBWOOL is a French project producing dark ambient music with five albums released on French record labels Divine Comedy Rec and OPN including the highly acclaimed double album "A Sky through the wall” released in 2012.

His music draws inspiration from his personal life as well as the world surrounding him and is an invitation to an introspective journey. Mixing rich and desolate soundscapes with beautifully composed melodies, LAMBWOOL paints a dreary atmosphere with distinctive colour and tone.

The "Post" album, was composed with NICOLAS DICK (from KILL THE THRILL and STRING OF CONSCIOUSNESS.) The second opus, “Vanish”, is an E.P. containing four exclusive tracks.

This album is limited to 300 copies housed in a 7”cover.

You'll find on our bandcamp page 3 excerpts from the 7 tracks of the "Post" album.