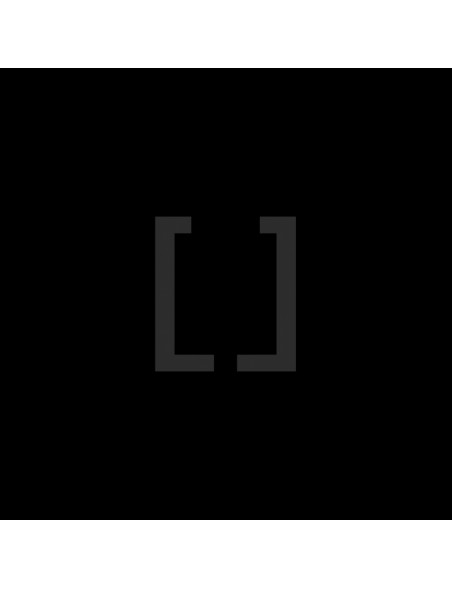 [_ _] by ][|][ (aka "Le Minotaure" by L'Idiot du Village) is the new project from this
enigmatic musician, directly inspired by the Greek myth of the Labyrinth.

Like the other myths, this one induces several allegories metaphores or parables.
The Labyrinth symbolizes all the complexity of the human spirit and the fight
between Theseus and the Minotaur can represent the confrontation between reason and
madness. Simple question, easy questions : what if the Minotaur didn't exist? Could
the monster be, actually, the Labyrinth itself? Theseus' haunting arguments as he
gets lost in the inextricable depths of the perfect architectural maze... unwinding
the thread behind him... The five tracks of this album are the result of various organs
improvisations. They were recorded during summer 2011 and afterwards
were corrupted, reversed, kneaded, and destroyed. Then they were rebuilt, mixed
together, arranged, and erected as a amazing and unhealthy monument of sounds.