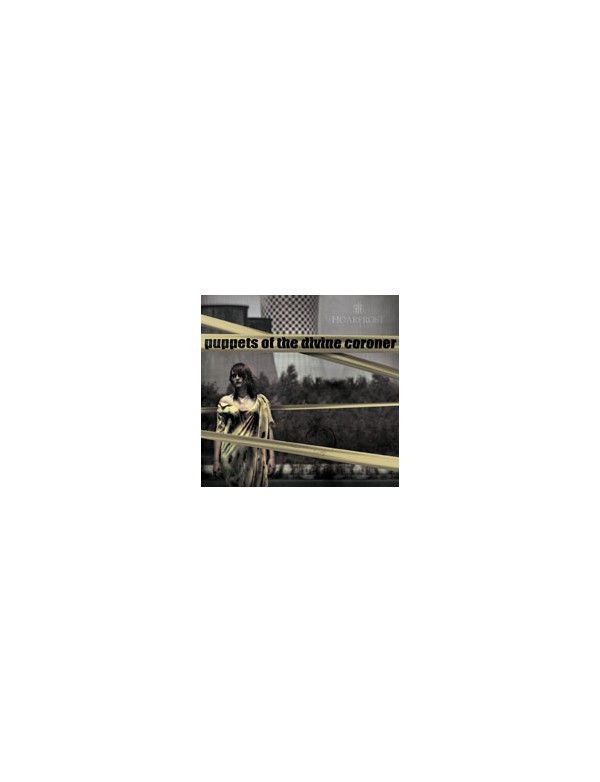 Who is the man nowadays? A cogwheel in a machine, which he built by himself? A prisoner of a corporation – a modern labor camp? A hostage of a development, which has to proceed faster, faster and faster? A slave of money? A victim of his own ambitions? A castaway in a city of human zombies? A resident of a big cemetery, where he entombed his free will? A puppet? But in whose hands?
„Puppets of the divine coroner” is a reverie about the man, who wanted to control the world but he fell into the trap and became a prisoner of the reality, created by himself. Is there a chance for an escape from the point he reach?
SAMPLE

1. Homo Sacer
2. Prisoner Of The Present Time
3. In An Endless Progress
4. Neurotic Necropolises
5. Swoosh Of An Epithelium
6. Dies Irae