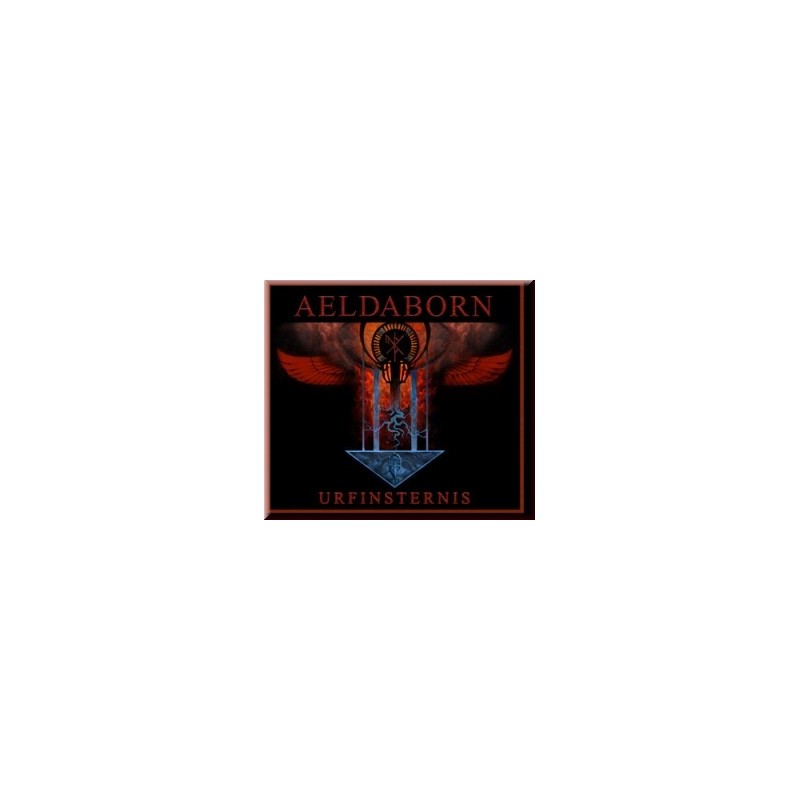 AELDABORNs new album „Urfinsternis“ deals with the religious motives of the Swedish island Gotland and its ancient stones (“Reiter und Schlangen”)”, lesser known nordic myths (“The Ride of Hyrrokinn”) as well as songs standing in the tradition of luciferian gnosticism referring to Albin Grau, Gregor A. Gregorius and Aleister Crowley ("The Wind Beyond" and "The Law Of Silence"). The Kalevala as well as karelian witchcraft are covered as well just like the mythical topic of the mountain in the context of a spiritual observation (“Entwölktes Gebirge”). By all means the Bronze Age is the peak of religious images, the first light from the original darkness (“Urfinsternis”). Musicalwise “Urfinsternis” can be considered as the most accessible album AELDABORNs up to date while a new female voice adds a new dimension to the multilayered compositions.