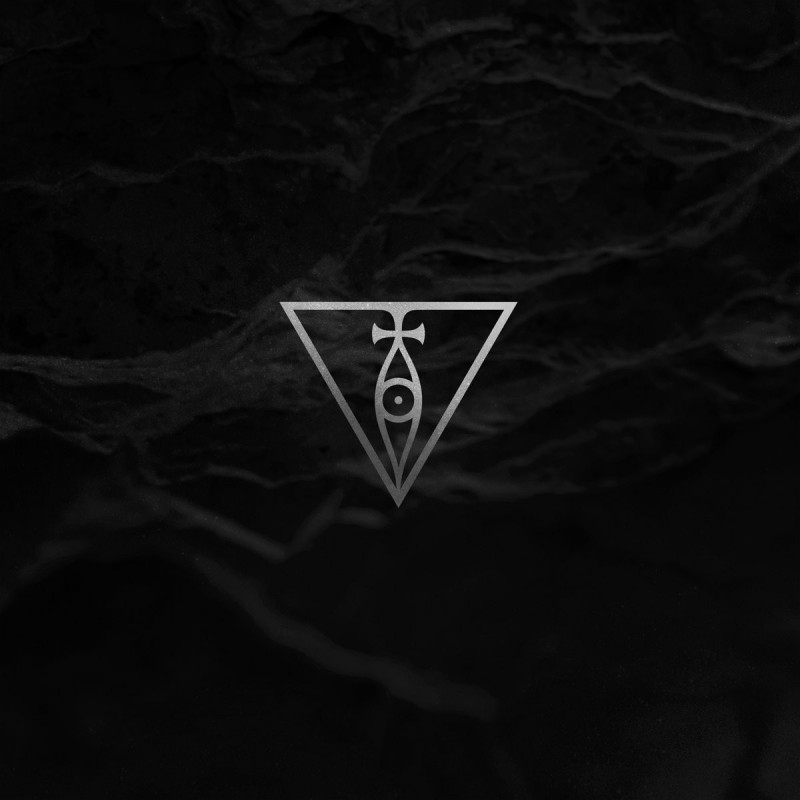 Zero Kama was an experimental music project founded by Zoe DeWitt in 1983. The first release of Zero Kama was the title V.V.V.V.V., recorded for the Nekrophile Rekords cassette compilation The Beast 666. In 1984 followed the cassette release of the album The Secret Eye of L.A.Y.L.A.H., which is commonly regarded as one of the key albums of the industrial-subgenre 'ritual'. The fact that all instruments used for this recording were exclusively made from human bones and skulls, its elusive musical style, the implied occult symbolism as well as the short-time existence of Zero Kama, whose backgrounds remained unknown for a long time, have been contributing to the cult status of this project until now.

Following an invitation of the NL-Centrum Amsterdam, Zero Kama played two live concerts in the Netherlands in 1985, and - after two more releases on the Nekrophile compilation The Archangels of Sex Rule the Destruction of the Regime - completely withdrew from the public. While The Secret Eye of L.A.Y.L.A.H. was recorded solely by Zoe DeWitt, the later live performances were realized with befriended musicians such as Didi Neidhart and Muki Pakesch, whom Zoe DeWitt knew from the Austrian music underground of the 1980s.

Since that time there have been a couple of re-releases of Zero Kama recordings, amongst others the 1988 Vinyl version by the French label Permis de Construire, followed by the CD release in 1991. In 2001 the French label Athanor published The Goatherd and the Beast, a 10" vinyl containing tracks from various compilations that were recorded besides The Secret Eye of L.A.Y.L.A.H.. This collection was also included as a bonus CD in the Live in Armhem double CD release by Athanor in 2008. In 2014 Athanor finally published a remastered version of The Secret Eye of L.A.Y.L.A.H. as both vinyl and CD.

Infinite fog Productions presents an anthology release of Zero Kama. The first time ever, everything recorded by the project released as one set on limited CD, VINYL and CASSETE. Recordings transferred from original tapes, carefully mastered by Martin Bowes at the Cage Studios and Micro Majong at Micro Majong Studio. Designed by Cold Graves.