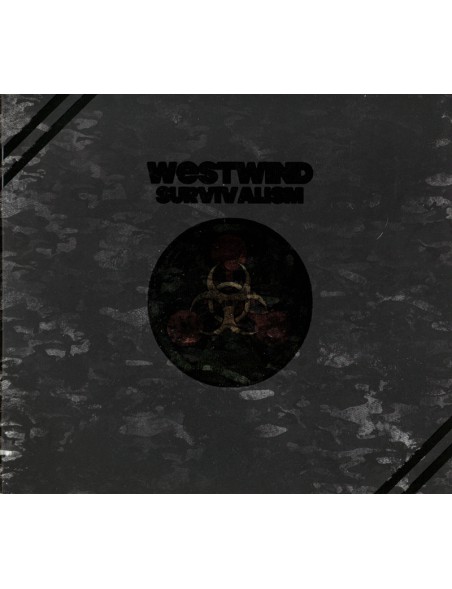 “Let us suppose that you were quick-witted, far sighted, and fast on your feet; you brought yourself and your family safely through the bombing and have them somewhere out in the country, away from the radioactive areas that were targets a short time before. The countryside is swarming with survivors from the edges of the bombed areas, survivors who are hungry, desperate, some of them armed, all of them free of the civilizing restrictions of organized living. Enemy troops, moving in to occupy, may already be present or may be dropping in from the skies any day.

How, on that day, will you feed and protect yourself and your family?” - Robert Heinlein