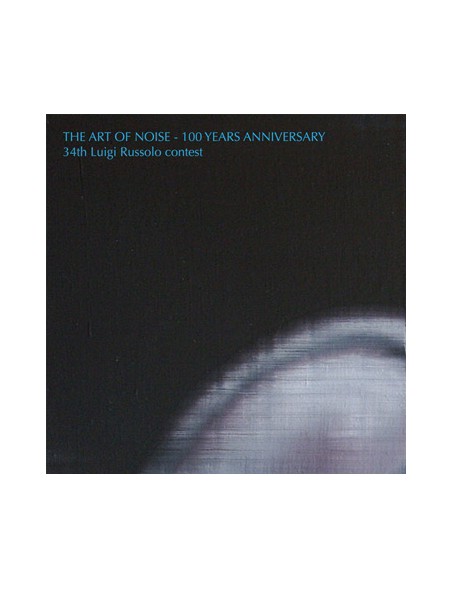 The Russolo competition is one of the most prestigious contests for electro-acoustic composition. It began in 1979 as an homage to the painter and composer Luigi Russolo, the founder of noise music. Initially and over 23 years, the Concorso Internazionale Luigi Rusolo, was organised by Gian Franco Maffina and Rossana Maggia. After a short break, the competition returned in 2010 under both direction of Studio Forum and Gr?cia Territori Sonor within the Bruit de la neige Festival (Annecy) and LEM Barcelona Festival (Barcelona). This year, the contest was held for the second time in two different locations, la Soierie de Faverges (France) on the 1st June 2013 and at the Museum of Modern Art of Barcelona (MACBA, Spain) on the 19th October 2013.