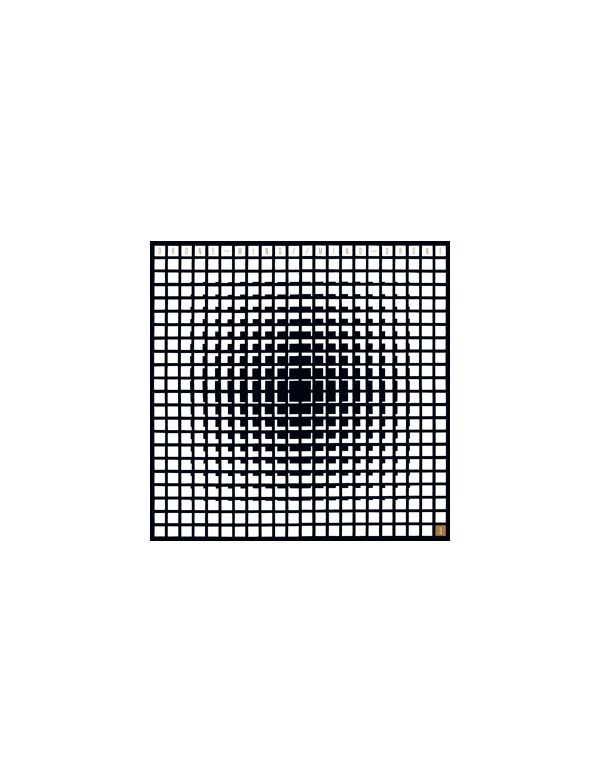 the NEW LP-series from Drone Records, dedicated to the Drones of the World, and the Drones of our Minds. A kind of continuation of the Drone 7"-series on a more user-friendly format. Each LP features four artists from the international drone-scene and is limited to 500 copies, pressed on four different vinyl-colours. Vol. 3: JIM HAYNES (USA), MANINKARI (France), KSHATRIY (Russia), EXIT IN GREY (Russia). stunning artwork paintings by British artist PETE GREENING, design by TILMANN BENNINGHAUS.

JIM HAYNES: psychogeographical drones of rust and decay.
This highly interesting sound-artist from San Francisco (also active as painter, label-manager, & writer) is focused on the unpredictable processes of rust & decay in connection with the perception of time. For his contribution "He stopped at a picture..." to the re-newed Drone Rec-series he is using field recordings from a world war 2 era radar outpost (located near the Golden Gate Bridge), combined with shortwave, motors, wire-tapping microphones, analogue electric sounds.. => a breathtaking experimental & raw drone-collage, full of tension & almost dramatic suction, sound of " psychic loss & american paranoia" (JIM HAYNES).

EXIT IN GREY: timeless natural drones.
The main project of Russian Sergey [S] from the Moscow-area (who is also active as FIVE ELEMENTS MUSIC & SISTER LOOLOMIE) is mesmerizing the listeners since years with small & handmade editions of emotional daydream-drones, intuitively woven together with guitar, field recordings & analog synths. The long piece "Drawn by Memory/The Wind 2012" is a perfect example of his skills and creates with minimal instrumental & natural sound-sources an atmosphere of timelessness and nostalgia..
KSHATRIY : dark psychedelic (higher?) consciousness drones

MANINKARI : handplayed / instrumental trance drones.
This French duo (consisting of two twin-brothers from Paris) has blown us away with their captivating "handplayed" instrumental drone music, with influences from various styles like Jazz, Art Rock and Classical Music, combining improvisation and composition. Often based on percussion & strings, they look at their sound as a spiritual tool causing a disorder of the mind, a 'visible' transformation of the uncontrollable dreams & their own subsconscious. The two pieces "Enstase 1 & 2" sound at the same time subtle, airy and dense using a suprising instrumentation, and show impressively one of the possible new directions of drone music.

= four projects that differ considerably from each other, but united through the idea of the power of the Drone.
~ ~ The drones of their minds "materialized" ~ ~ The "intelligence" of drones materialized ~ ~