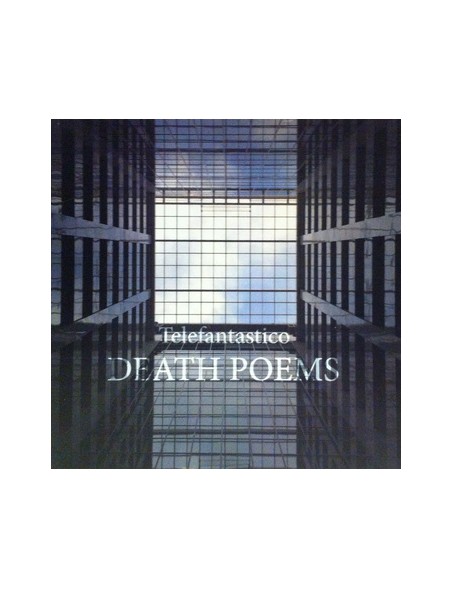 €11.00
Tax included
Add to Cart
“(…) It's the world of ambient meeting down at the industrial lot and as such it sounds very much like something from 1990 - thereabouts. Lots of reverb here too, to generate that extra added atmospheric feel to the music. A most enjoyable release I thought, mostly because it sounded so retro like.”

“This is a very interesting dark ambient/industrial ambient-type collection that is quite experimental but works well as a coherent whole. More minimal than a lot of dark stuff (..) usually one or two sounds are the focus, such as the bass synth and metallic sounds (…). There is some variety here (…) which crosses over into beatier ambient with some chiming percussive sounds. (…) Each title and piece does accurately reflect the state of mind it’s meant to express quite well, as in “Anger”, with it’s dissonant, angular sounds.”

Make you own taste