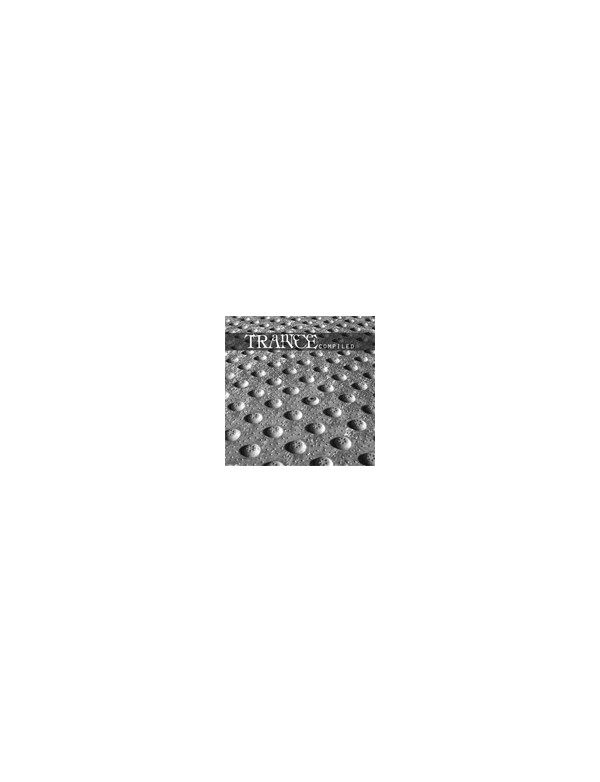 Trance is the one-man project by american musician Mason Jones, known also as the founder of Charnel House label. During the 10 years of existence, he released 4 albums and numerous compilation tracks, which are often even more original and precious than album tracks. That's why we decided to gather them altogether for this release, which collects the most interesting material from the archives of the underground network.

Mason Jones began Trance in 1987, and initially released a series of cassettes in a rough, home-grown rock style that owed its inspiration to bands like Swans and Big Black. After a few releases, a combination of influences both noisier and more orchestral led him to branch out into more experimental territory. In 1991 the first Trance CD, "Automatism", offered a blend of styles, with guitar-noise freakouts, tribal rhythms, and cinematic soundscapes. It was also the second CD release on the Charnel House label that Mason Jones began in 1988 with the early Trance cassettes. The "Audiography" CD was released by Staalplaat in 1993, and contained soundtracks to visions, with a brief text accompanying each piece of music.

The last Trance CD, "Augury," was released in 1995. It collected a few compilation tracks together with new soundtrack-style works. The final piece was a long "imaginary world-music" track recorded by Warren Defever (His Name is Alive) with him and Geoff Walker (Gravitar) also playing. Following that release, Mason retired the name Trance, as the word had become too strongly associated with bad electronic music.

"Over the years, I was fortunate to participate in a large number of compilation releases. This CD brings together many (but not all) of those appearances. I've enjoyed revisiting these tracks, from the very first compilation appearance in 1990 ("Without Provocation") to one of the last. I was honored to appear on releases from some of my favorite record labels, alongside many of my favorite artists and good friends. I hope you enjoy listening."
Monochrome Vision
653
2 Items
New product