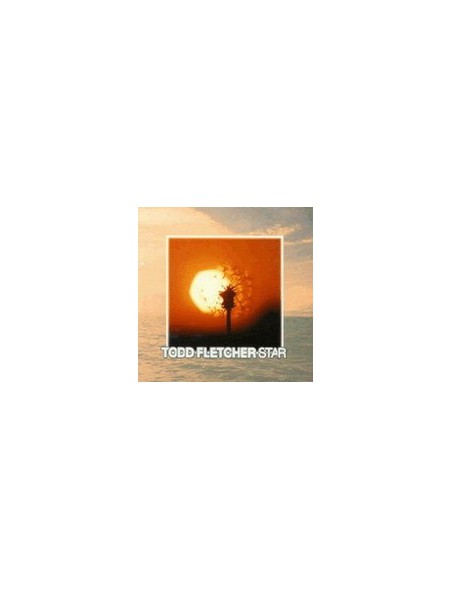 €3.00
Tax included
Out-of-Stock
Add to Cart
This release from 1996 offers 56 minutes of ambient music. Here, the tuneage is meticulously devoted to more relaxing expressions. Indeed, this music is quite lulling and calm. Electronic drones unvaryingly generate a pleasant environment of passive sound, exploring minimalism tempered with Fletcher's innate creativity. Extremely tranquil percussion does little to disturb the sonic veil, even enhancing the serenity with its languid, muffled beats. The textures of delicate tonalities are almost ephemeral, expertly filling the void with an delectable resonance that neither rises not plummets, maintaining an unobstructed course through the air, not unlike sunlight bathing the spectacle of an ocean undisturbed by winds or waves. Electronic pulses are elongated to impossible duration, wavering in the embellishment of secondary sweeps that cross the audience's perceptions like washes of tinted light. While intended to convey celestial concepts, this music possesses an earthy quality that touches the listener's soul with soothing reassurance.
Reference 1120 Category T
Quick View