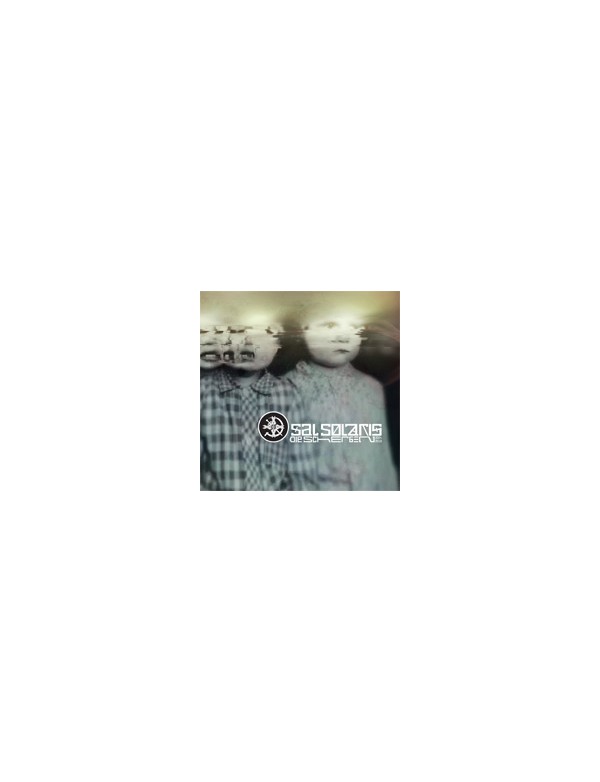 
* bandcamp.com
* salsolaris.ru kultFRONT and ZHELEZOBETON labels are glad to announce the new CD by one of the most outstanding Russian post-industrial projects - Sal Solaris. This release follows the logic of the "Der Ruf" compilation CD (2006, Der Angriff) and collects the tracks recorded at different times on various occasions. Among other tracks the disc contains compositions from the compilations "The Black Square" (2006, kultFRONT), "Iznutri" (2007, Ewers Tonkunst), "Rush for Black Celebration" (2008, kultFRONT), "Heliophagia III" (2009, Heliophagia), "Art of Caring the Dead" (2009, Dodozavr), "Heliolatria" (2010, Heliophagia), also tracks from the split 10" record with Stahlwerk 9 (2004, Der Angriff) and several previously unreleased compositions.

When describing the sound of Sal Solaris reviewers often mention the neologism "power ambient" and we can't but agree with this term. The music of this duet coming from Rostov-on-Don and Moscow combines the elements of dark, often space ambient, post-industrial and power electronics, a collage approach and a dense saturated atmosphere, not relaxing but rather stimulating the listener. A collection of works created during various years allows to trace the live dynamics of the project - from the austere ideological persistence of the "early National-Bolshevist period" to the more sculpturesque and psychedelic compositions, including some naive but remarkable exercises.