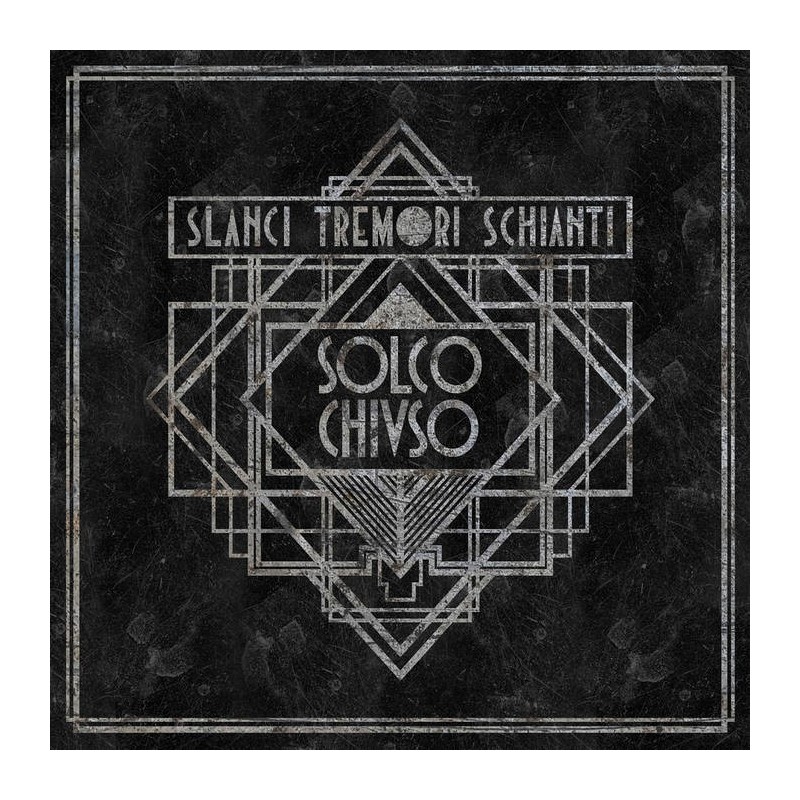 The name of the project means "closed rut", that was the primitive way to creating loop, carving a closed rut on the vinyl and recording on it a sound that play continously.
"Slanci Tremori Schianti" is the third album and is focused on themes about the Italian Futurist Movement.
Lyrics are taken from poems by Filippo Tommaso Marinetti and Valentine de Saint-Point.

Solco Chiuso is not involved in politics or any kind of propaganda. Just Futurist Industrial Music.