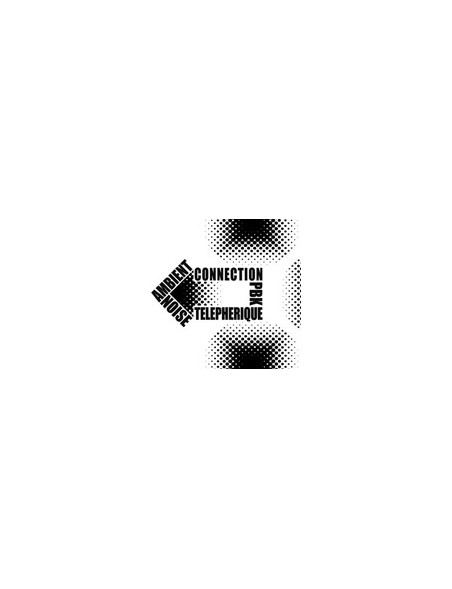 This particular album is the first ever collaboration between american soundartist Phillip B. Klingler and german band Telepherique, it represents yet another breakthrough in the search for a music that is comprehensively exploring 21st century ambient music, an essential listening experience which is absolutely unique for the whole genre history as well as for both artists..

Noise music exists for many years, but there are still some individuals who are assiduously following their own approach, avoiding any external influence, creating something new and inspiring to get rid of any standards, giving us the idea of unique sounding.

Phillip B. Klingler (PBK) is the one such musician. In his 20 years of activity, he walked against the number of noisescapes, painting them over with some secret traces of beauty and beyond. He released some solo works but also collaborations with Dirk Serries (vidnaObmana), Slavek Kwi (Artificial Memory Trace), Asmus Tietchens, Jeph Jerman (Hands To) and even Artemy Artemiev (the son of famous Russian ANS-synth explorer). His early works were released on tapes by his own PBK Recordings label and sold out for many years, in the early 90s N D Records published his first couple of CDs: endless labyrinths of dissonances, amorphous soundscapes unfolding from the complex schemes of machine improvisation and stochastic processes.

Telepherique is the seminal German project existing since the late 80s and exploring the grey area of the electronic underground. The main person behind it is Klaus Jochim who also was responsible for now defunct tape label Drahtfunk Productions. Besides his own production under various monikers like Technostria and Das Konzentrat, he released some great collaboration tape albums with artists like Brume, Kapotte Muziek, S.Core, Tesendalo, De Fabriek etc. They got initial support from labels like Ant-Zen and Noise Museum, later released some albums through Old Europa Cafe, S.S.S.M., Afe Records and Waystyx. The name Telepherique means "funicular railway" in French, but indirectly also the intention gaining a view from a higher level.