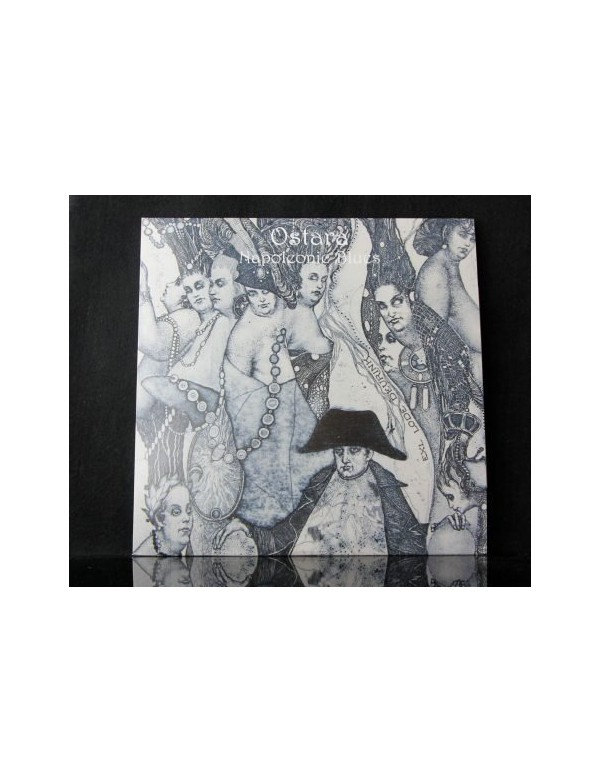 Track list:
A1 Devil in Detroit
A2 The Rift
A3 Blood to Stone
A4 The Caliphate
A5 Burnt Offerings
A6 Napoleonic Blues
B1 Red Swan
B2 Canaan
B3 Pyre in the Sky
B4 Dark Night of the Soul
B5 Black Templar