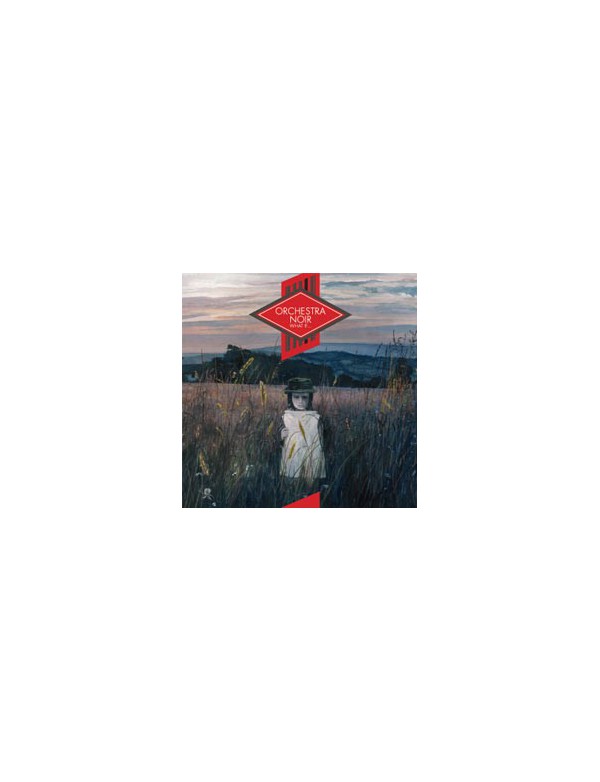 €11.00
Tax included
This is the first full-length album from Tony Wakeford's new-look Orchestra Noir since its resurrection as a London based project. With a move away from the martial towards musicians and compositions more based on chamber, and early music. In 2006 a collaboration started with Current 93 collaborator Richard Moult and acclaimed oboist Mark Baigent based initially on the words and music of Tony Wakeford but which soon flourished as a collaboration between the three and later with the acclaimed early-music violinists and viola players, Ben Sansom and Alexandria Lawrence.

With the addition of Sol Invictus percussionist M and flutist Guy Harries, a synthesis of experimental and traditional took place with unhealthy dollops of Edwardian dark whimsy, humor and satire. Aided by the folki voice of Autumn Grieve and the Jazz improvisation of Jessica Constable, an intriguing new direction had begun...
1591
1 Item