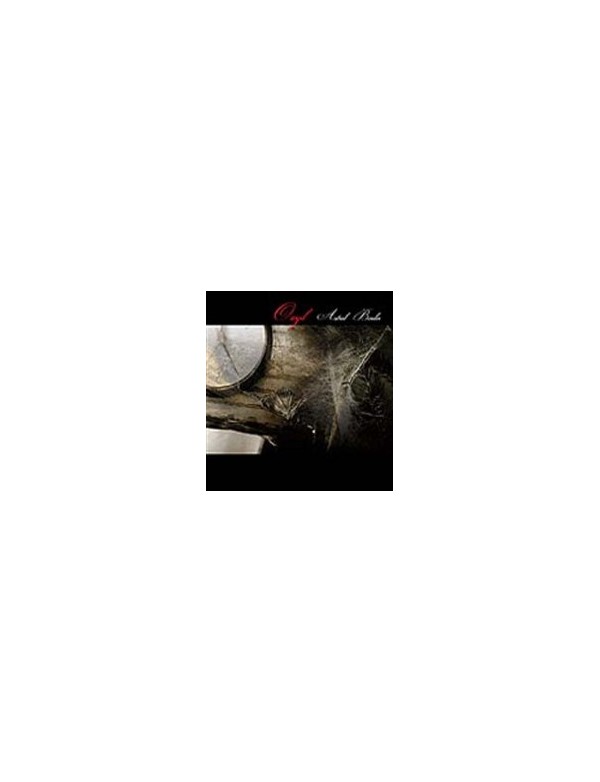 €6.00
Tax included
OXYD's previous album, "Larva" saw a huge step forward and change in production.  And with this new release, OXYD are once again searching through new electronic territories, exploring the new paths and corners that appeared on the previous release and pursuing them even further.  Atmostpheric elements, combined with dominant beats and monumental sceneries set the stage, whilst gothic voices accompanied by synthetic pulses and melodic lines make up the foreground.  A mix of IDM and analog elements into which flow dark ambient textures and industrial elements.  This album is yet another definitive step foward whose dynamic face and stronger attitude to production make it a musical experience not to be missed.