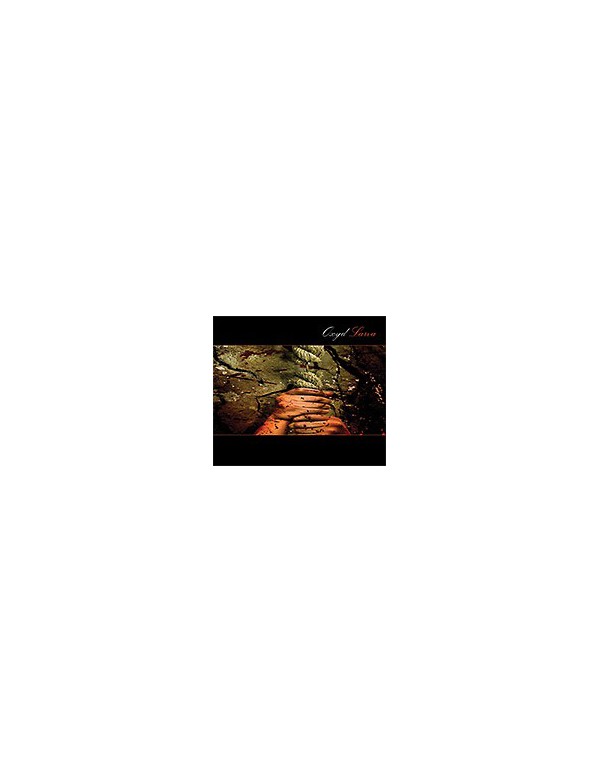 €6.00
Tax included
LARVA could be described as unlimited quantity of transformations and pulsating moves in electro oasis, that brings us third release of slovak OXYD ,behind which stands both of protagonists from project dISHARMONY. New release brings a new voyage and in comparison with last releases sound of these two is for a step closer to technological ways, where darker messages follows organic melodies, machine rhythms and atmospheric floods in combination with scenic elements. Combination of dark ambient moods, industrial and idm elements is great combination of various styles in electro music. Let your fantasy flow and travel around the world, that will bring you guaranteed industrial transfusions. Open the gates of your mind. Enjoy direct message from the world of imaginary civilizations and become a part of atmospheric vibrations!!! Edition of 550 copies, CD in square DVD-box.

"there are no vocals on "Larva" but they would distract from the riveting plethora this stream of conscious surrealistic work delivers. One complaint I have with Sauron and Ryby's new work is this: too bloody short. This thing could have been a double album and I'd have been enthralled no less than I am with this single disc of colourful aural exploration. That something like this has come from such a grey and concrete place as Slovakia impresses me even more; when Phil Westen titled his debut solo album "The Escapist" I saw the parallel, but our two heroes here ought to have christened their new work "Escapism" because "Larva" will take you places, it will stamp your passport eagerly and give you access to a world beyond any you would have expected." (Release Magazine)
1419
3 Items