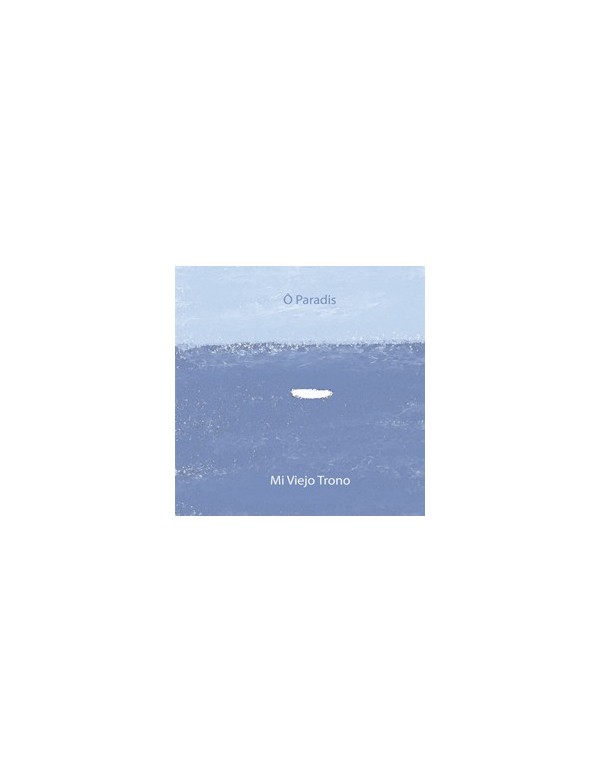 €15.00
Tax included
"Mi Viejo Trono" is a selection of tracks recorded between 1997 and 1999, even before the band's first album "Ensueños". Another particularity with this release : the album includes all the songs where Rosa appeared together with Ô Paradis before beginning her own project "Circe". Last but not least, this is also Ô Paradis' first 12" vinyl album !!!

This album was officially released on the occasion of Ô PARADIS' live in Paris (11/02/2012) organized by Au Delà du Silence. An extra mini-cdr containing 2 exclusive tracks was offered there with the first 50 copies.