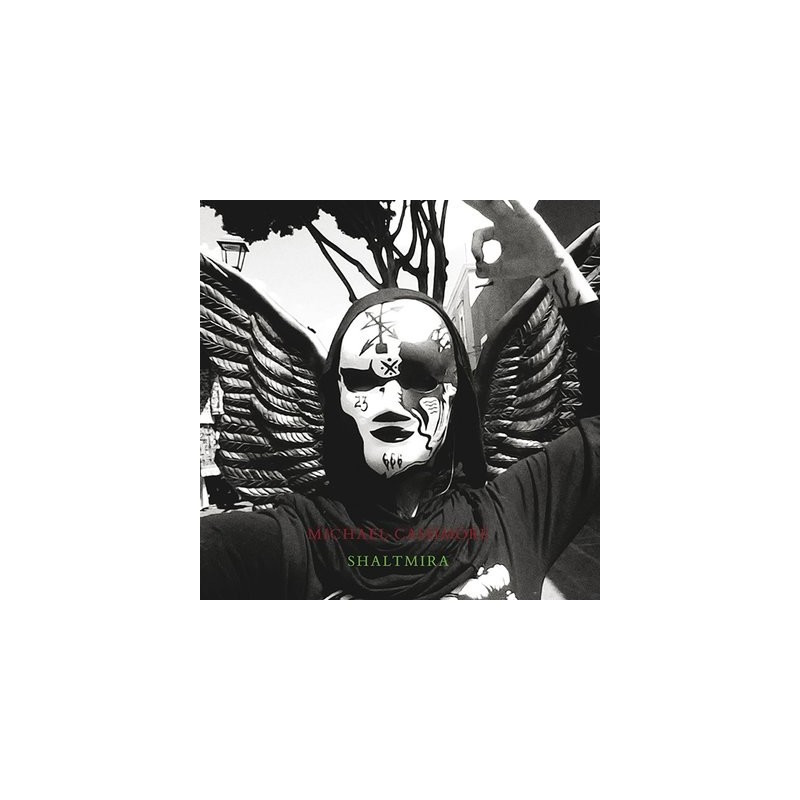 This extraordinary record was especially recorded by Michael Cashmore in 2017 to celebrate the 20th anniversary of the founding of Trisol Music Group GmbH by Alex Storm. This recording shows Cashmore taking a brave new step in his music and reflects a personal transformation within himself. Consisting of two long tracks the music here is hard to describe, it's electronic, epxerimental, dark but also has a connection to Techno music in someway and really is something truly ground breaking and unique.

In the mid 80's Cashmore came into contact with David Tibet (ex-PSYCHIC TV) of the group CURRENT 93, which he later joined in 1990. For the next 20 years Cashmore wrote almost exclusively all of the music for the group including the seminal albums "Of Ruine or some Blazing Starre", "Sleep has His House", "Soft Black Stars" and "Thunder Perfect Mind". Not only is he responsible for influential songs like "A Sadness Song", "Whilst The Night Rejoices Profound And Still" or "The Bloodbells Chime" that are long considered classic of the progressive folk and industrial genre, he moreover has written music for British wave legend Marc Almond (SOFT CELL) and avant-garde sensation Anohni (ANTONY & THE JOHNSONS). An artist renowned for his eclectic work and poignant nature, Cashmore is revered by music lovers as one of Britain's most influential and inspiring composers.

This release is a special collaboration with artist, occultist, shapeshifter, nomad and enigma Shaltmira who contributed the extraordinary images for the artwork for this record. The unique design of the packaging has created the first ever vinyl release in history to have two front covers. The sleeve has foil embossed lettering on both sides in two colours, this release is pressed on white vinyl and contains an printed inner sleeve. As this record is limited to only 500 copies this 12" vinyl will become an instant collector's item and much sought after. This record is an important documentation as part of the transformation of an influential artist.