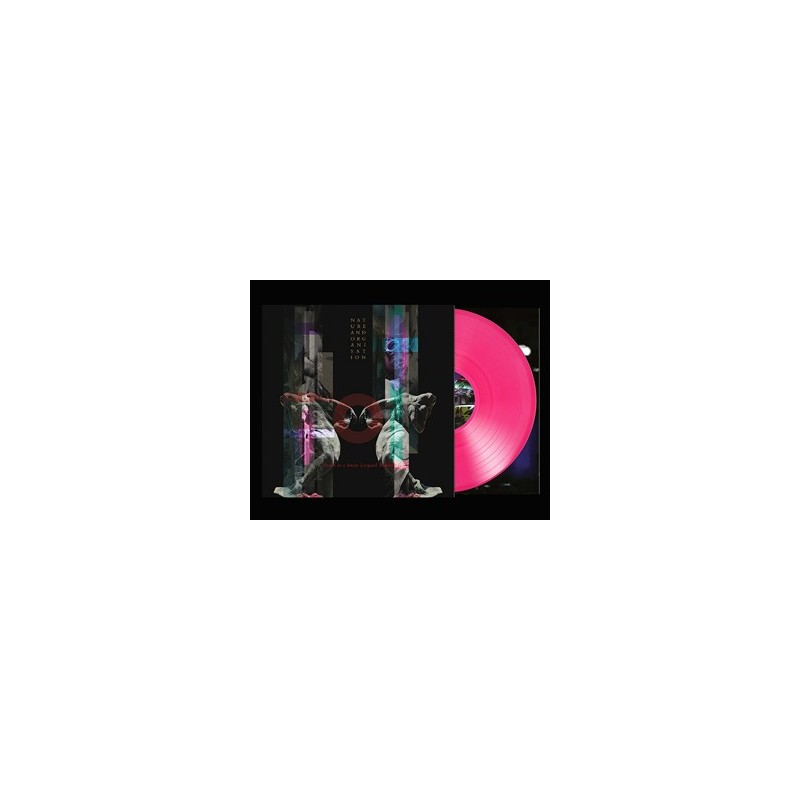 Nature And Organisation - Death In A Snow Leopard Winter [LP]

This sees the long awaited release for the very first time on vinyl of the seminal album “Death in a Snow Leopard Winter” by NATURE AND ORGANISATION which shows the development of the neo-classical structures that were first explored on the album “Beauty Reaps the Blood of Solitude”. This beautifully recorded and composed record although actually an unfinished work still demonstrates the melodic strength and compositional force of this extraordinarily unique and underrated album and band.

Formed in 1983 by iconic English artist, musician and composer Michael Cashmore, NATURE AND ORGANISATION utilised a mix of acoustic instruments, surreal sound collage, cut-up super 8mm film and tape loops to create a sound that would later be regarded as influential in the genre of post-industrial music.

In the mid 80’s Cashmore came into contact with David Tibet (ex-PSYCHIC TV) of the group CURRENT 93, which he later joined in 1990. For the next 20 years Cashmore wrote almost exclusively all of the music for the group including the seminal albums “Of Ruine or some Blazing Starre”, “Sleep has His House”, “Soft Black Stars” and “Thunder Perfect Mind”. Not only is he responsible for influential songs like “A Sadness Song”, “Whilst The Night Rejoices Profound And Still” or “The Bloodbells Chime” that are long considered classic of the progressive folk and industrial genre, he moreover has written music for British wave legend Marc Almond (SOFT CELL) and avant garde sensation Anohni (ANTONY & THE JOHNSONS). An artist renowned for his eclectic work and poignant