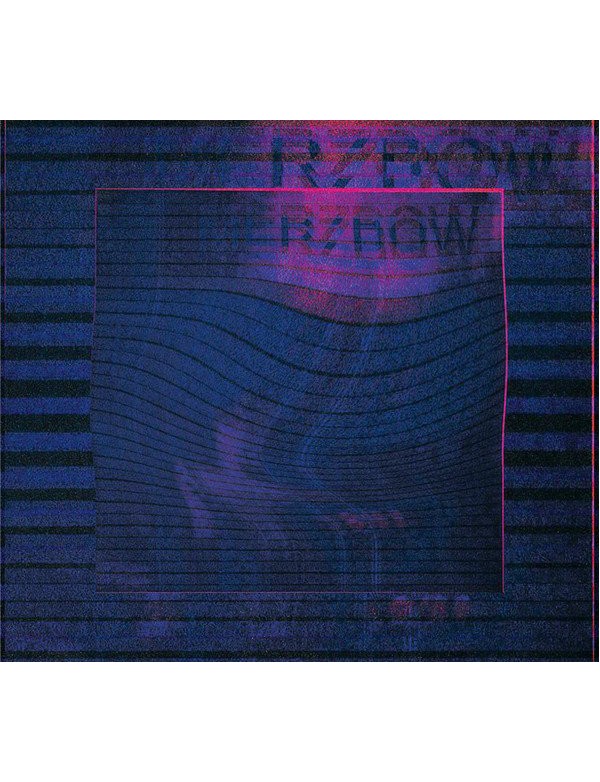 Milanese Bestiality / Drunk On Decay" came first out in 1997 as a vinyl-only release limited to 470 copies.
This long time sold-out album is now re-released for the very first time into digital format with the addition of 2 unreleased bonus tracks (one for each artist).
Those two exclusive additional tracks was recorded back in 1997, in same recording sessions done for the release of the album.

A tribute album by those 2 primer world famous noise artists to the Italian first "Industrialist" MB aka Maurizio Bianchi & to his way of Industrial-Noise interpretation, you know what to expect.
NB: some of the Merzbow tracks are incredibly rhythmic...?!

This tribute was released by OEC in times in which MB was completely disappeared from the scene.
Final mastering made by Dr. Pery (Satanismo Calibro 9).